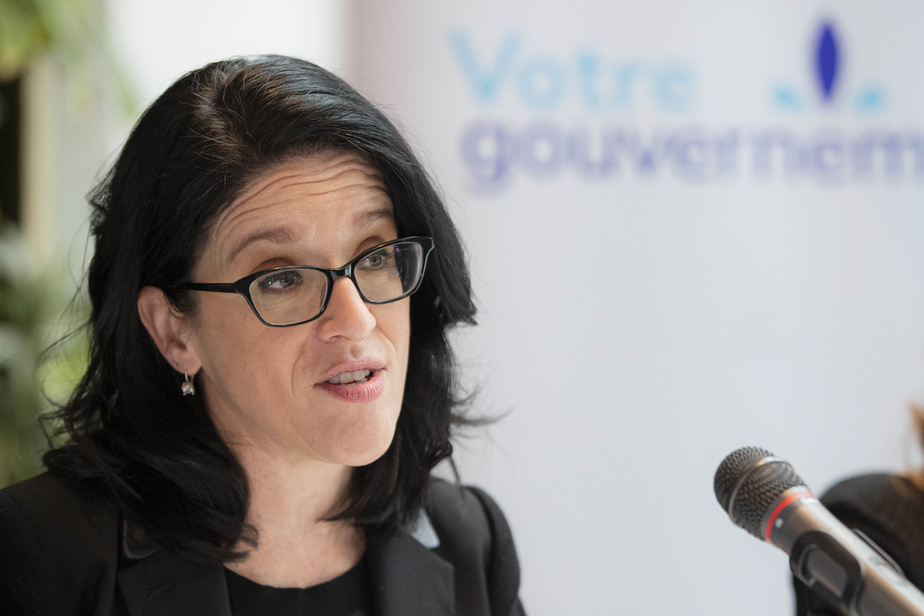 (Montreal) The three unions are united in their condemnation of the Quebec government, which, according to them, is trying to prevent the salaries of administrative assistants in the university network from being adjusted under pay equity.

The Federation of Health and Social Services (FSSS-CSN), the Canadian Union of Public Employees (SCFP-FTQ) and the Quebec Union of Employees and Service Employees (SQEES-FTQ) allege that the government did not respect the mediation decision last November. , The unions have won their case in assessing the work value of these employees.

According to the unions, the decision to move the university teaching assistants of the Health and Social Services Network to 11th ranking instead of 10th. In addition, this salary adjustment must be repaid from 1Is January 2011 to 2019.

The file dates back to 2008, when the unions filed a pay equity complaint.

The parties reached an agreement in 2013, but there were differences in estimating the value of the employment. As the unions and the employer failed to reach an agreement, an arbitrator had to intervene.

But after a recent meeting with the government, he accused the unions of “exploring unpleasant avenues” for not respecting the 2013 agreement and the arbitration decision.

“Adjustments should apply as in Conceal du Treasure pay equity and what it does not do. Once again, this is a violation of these women’s rights in pay equity,” said Melanie Gauzian, a job evaluation consultant at CUPE-FTQ.

According to FSSS-CSN Vice President Josie Marcot, it is “disgusting” that the Treasury Board is not compensating these women who have been “waiting for many years for a fair salary”.

“Even worse, he would have made more money for some of them from 2011 to 2019. It’s very silly,” she lamented in a telephone interview.

OmTo me Marcot pointed out that the unions were in the process of evaluating their assistance in case the Treasury Board refused to move.

“Our litigation is to evaluate all the remedies available to us. We will make no effort to continue this war and recover the sums owed to these women,” she assured.

The office of Treasury Board President Sonia Label, who reached out to the Canadian press, declined to comment on the matter.