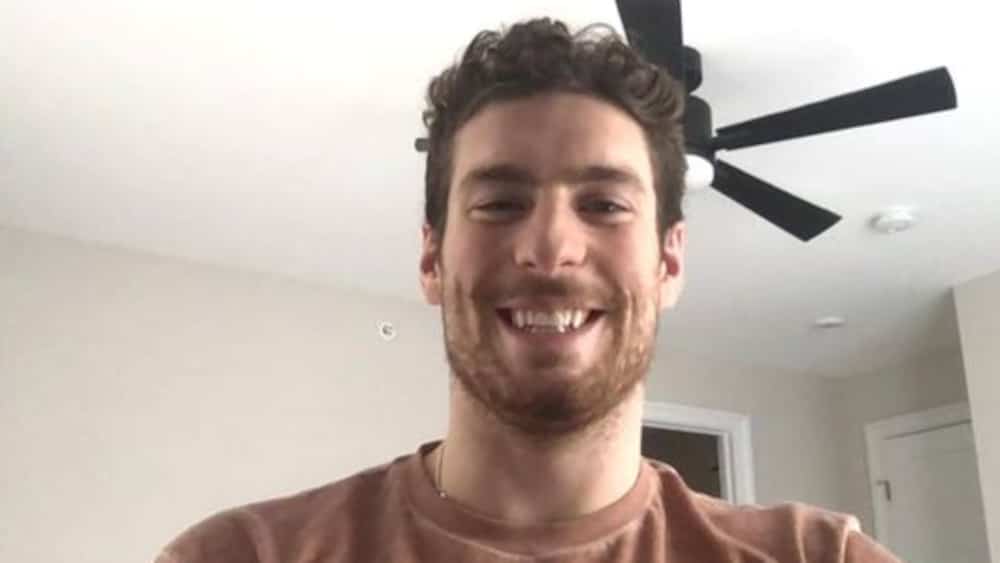 Pinni-Luke Dubois is very happy to have traded to Winnipeg Jets.

Quebecar laughed when he gave an exclusive interview to Louis Jean on Saturday before the meeting between the Canadian and the Canucks.

“I am just happy and excited. It was a very busy and emotional day. I was in my suitcase from the beginning of the day. ”

Dubois heard nothing but good things about his new company. His father, Eric, works for the Manitoba Moose and he is in a good position to tell him about it.

“I am happy to be joining the team. Dad told me about it. It’s a company that sees players well and it’s a good team. I have heard a lot of rumors over the last few days, but it was a pleasure to finally join them. ”

Although he was happy to finally trade, he did not try to skin his old team in the process.

“I don’t like going into details. When I was asked to trade it was not a decision I took lightly. Most people know that this is wrong, but I have only respect for him and always will. I wanted to be honest with myself and how I felt. ”

As for the rumors that sent him to Montreal, Dubois would have no trouble wearing a Canadian uniform. However, he was very happy to join the Jets.

“I listened a lot. One morning I woke up and all three teams showed interest. The next day it was another three. In the end, it was all three teams all the time. It was three good teams and three places I was lucky to play. But in the end, joining Winnipeg was a lot of fun. ”

Watch the Dubois interview in the video above.