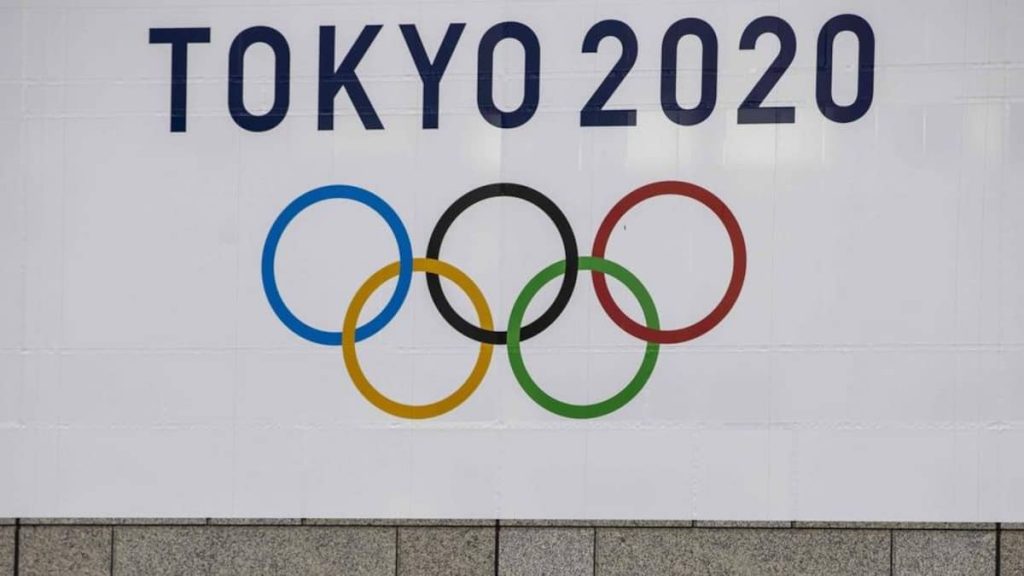 Florida’s chief financial officer wrote a letter to the International Olympic Committee (IOC) stating that his state was ready to host the Olympics if Tokyo failed to host them this summer.

Also read: Despite the cancellation rumors, Japan has stuck to the Olympics

Also read: The Japanese government has denied rumors that the Olympics have been canceled

In a letter to IOC boss Thomas Bach, which he posted online, Jimmy Patronis “encourages the transfer of the 2021 Olympic Games from Tokyo, Japan to the United States and more precisely to Florida.”

The media reported that the “Japanese leaders” ended up “privately” because of the epidemic, the 2021 Olympic Games could not take place (in Tokyo, in the editor’s note), there was still time to deploy a team “Florida” to continue to meet with local officials to organize the Olympics in Sunshine State.

With the rethinking of Japan Olympics Now is a great time IOA_Official To deploy a site selection team to Florida. (In particular we are going to host Super Bowl LV.)

In his letter, Patronis said his theme parks are open to businesses, including state vaccine efforts, financial restarts, sporting events during the epidemic, the NBA Basketball Championship, as well as Disney World.

With the death toll in the United States reaching 420,000, Florida has been hit hard by the coronavirus pandemic, with over 25,000 deaths so far.

“Whatever precautions are taken, a solution must be found and implemented,” Patronis said.

“I am determined to host the” safe “Olympic Games in Tokyo” as a sign of humanity’s victory over the new coronavirus, “he told a parliamentary conference.