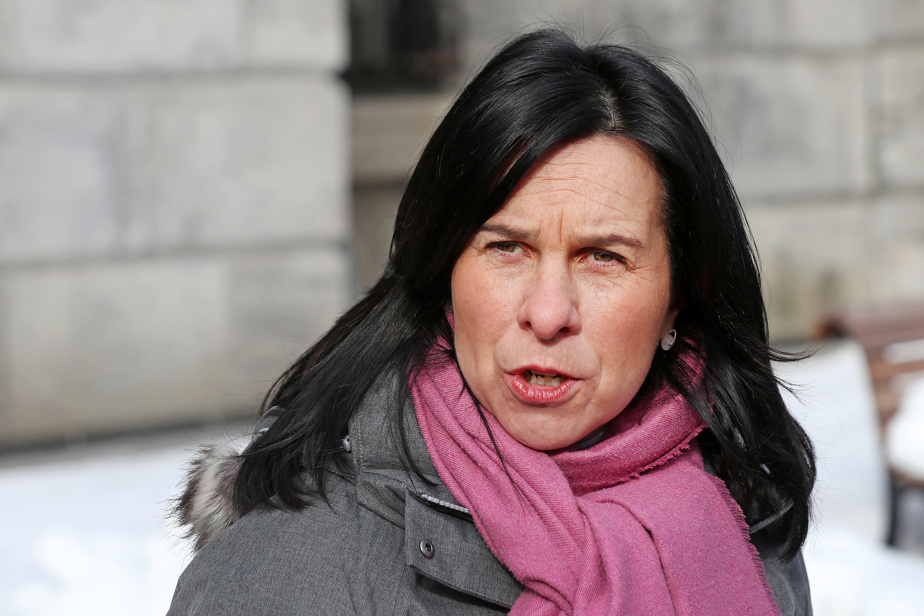 The mayor of Montreal wants the financing of the Risso Express Metropolitan (REM) station at the airport to be resolved quickly.

Tap The level of frustration at Airports de Montreal (ADM) was revealed on Tuesday morning in the wake of Quebec’s refusal to give more funding to the project due to the federal nature of the airport. The company also mentioned the possibility of suspending the station project until further notice.

On social networks, a few hours later, Valerie Plante stressed the importance of solving this problem.

“The impact of the Quebec metropolis requires the REM at the airport,” the mayor wrote. “If we are serious about our commitment to mobility and economic recovery, the parties need to find a solution to secure funding.”

According to our information, ADM officials raised eyebrows when they saw Quebec injecting 55 million into the project of the federal port of Montreal, while away from the airport.

The value of this project is 600 million. ADM had to take care of it, but the fall of air traffic emptied its boxes. Ottawa has already announced that part of the bill – which has not yet been decided –

Alexander Bouleris, the leader of the New Democratic Party (NDP) in Quebec, also called on governments – and especially Ottawa – to find a solution.

“Ignoring the station that connects Montreal-Trudeau to the metropolis city center is a total violation,” he declared. “The construction of this station is in jeopardy and the Liberal government is still trying to pull the strings. Mr. Trudeau, what are you waiting for to save the missing 600 million?”