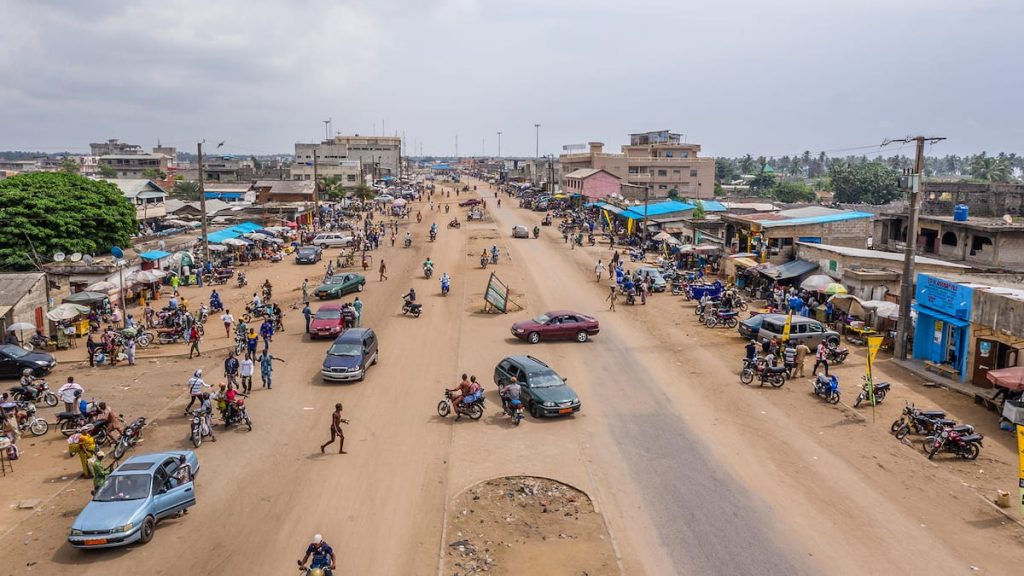 Seven children and an adult have been abducted from an orphanage near the Nigerian capital Abuja, criminals, police and the orphanage said Monday, seeking a large ransom for their release.

“They were kidnapped by a group of 25 people between 1am and 2am on Saturday,” said Rachel Alaze, director of the orphanage.

A total of eleven people were abducted at first, but one adult and two children were eventually released by the perpetrators and taken back to the orphanage because “one of the children was crying and the other could not move by himself”.

Police spokeswoman Mariam Yusuf confirmed the incident and said she had “launched an operation to free the children”.

Kidnappings for ransom are very common in Nigeria, especially in the oil-rich south and northwest of the country, where hundreds of people from all walks of life and from all backgrounds have been kidnapped in recent years.

Victims are usually released within days or weeks of being kidnapped, although police rarely confirm that the kidnappers have been paid.

SB Morgan, a Nigerian geopolitical consultancy, estimates it has paid $ 18 million (approximately $ 15 million) in ransom since 2011, according to a report released last year.