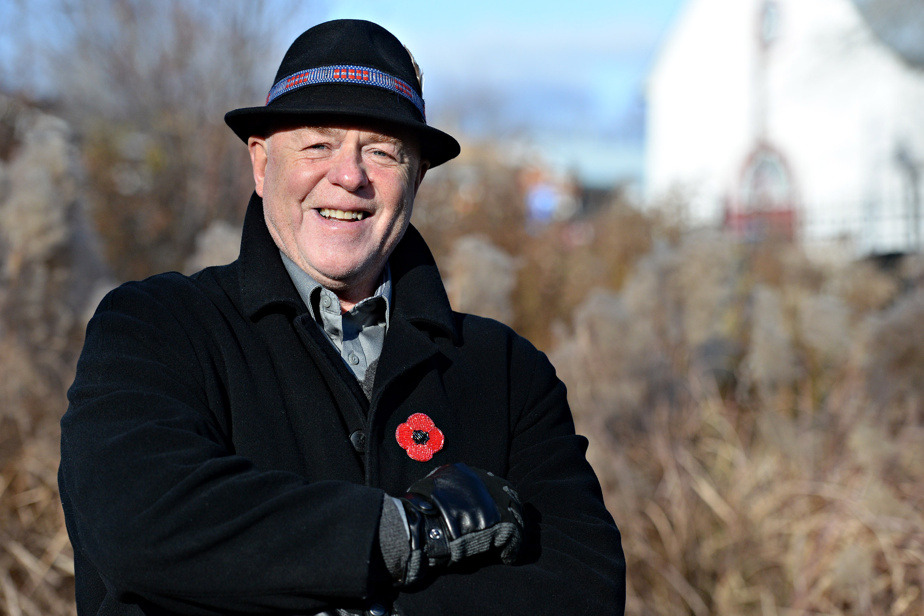 (Quebec) For the first time, a representative of the First Nations will take over the chairmanship of the Board of Directors of the Crown Corporation in Quebec. The Legalt government has appointed the former Grand Chief of the Huron-Vendot Nation, as chairman of the board of the Society de l Assurance Automobile du Quebec (SAAQ).

The Council of Ministers made its appointment at its weekly meeting on Wednesday.

Mr. Seoi has been one of the most prominent representatives of indigenous communities in recent years. He was elected head of the Huron-Vendot Nation in Wendek, Quebec in 2008. He ruled for 12 years after losing last year’s election.

The appointment comes at a time when there has been a lot of criticism about its response to the Viennese Commission report in recent months, which has ruled that “it seems impossible to deny the systemic discrimination of the first members”. Nations and Inuit victims in relations with public services ”. The death of Joyce Echoquan under racist insults at Joliet Hospital has put pressure on the government.

The Minister of Transport, who is in charge of SAAQ, Franకోois Bonnardell, believes that the experience and humanitarianism of Mr. Seoi, an “experienced manager”, will support the state agency in “continuously improving its customer and traffic accident services”.

His colleague Ian Lafrenier, who is in charge of local affairs, adds that the affair marks “another step to better representation on our boards”, and that the representation of minorities in communities has been criticized for many years.