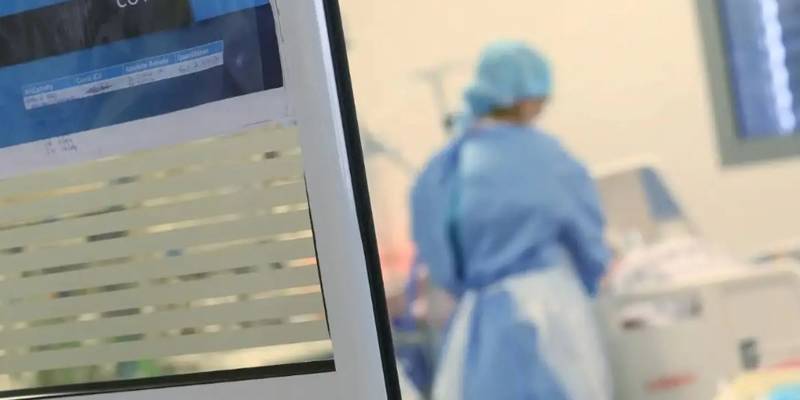 From January 20, 35 people surrendered to Kovid-19. To date, 639 deaths have been recorded by the PACA Regional Health Agency since the onset of the health crisis.

Resuscitations recorded 3 additional patient care, although there was a slight decrease in conventional hospitalization in the var (-3 people). The occupancy rate for intensive care beds rose to 90.3 percent (compared to 87.1 percent on Tuesday, January 26).

This Wednesday, January 27th, the ARS report shows a 100% occupancy rate in the intensive care beds of Kovid patients, up from 94.8% on Tuesday.

The regional health agency mentioned 58 people in intensive care, 220 in follow-up and rehabilitation care, or 8 compared to Tuesday, January 26th.

With the increase in codev-19 activity in emergency departments and towards SOS medicines, all hospital indicators are experiencing a significant decline, ARS said.

The incidence rate is stable compared to this Tuesday, from 18 to 24 in January, with 339 new cases detected in seven days per 100,000 residents. The rate was 293 on Wednesday, January 20th.

This Wednesday, January 27th, ARS reported a significant increase in the incidence rate in the Bouches-du-Ron and War segments.

READ  Mississippi established to eliminate Confederate emblem from its flag

At the regional level, the ARS dictates that the positivity increased slightly in the 3rd week: 7.6% during the week from 8.3%. The situation changes on the rise in the Alps-Maritimes, Bouches-du-Ron and Var.

At the level of active groups (in the ARS investigation), the ARS counted 11 groups this Wednesday. That is, several groups equivalent to this Tuesday, January 26th. Wednesday, January 20, the number of clusters is 78, or 33 additional clusters.