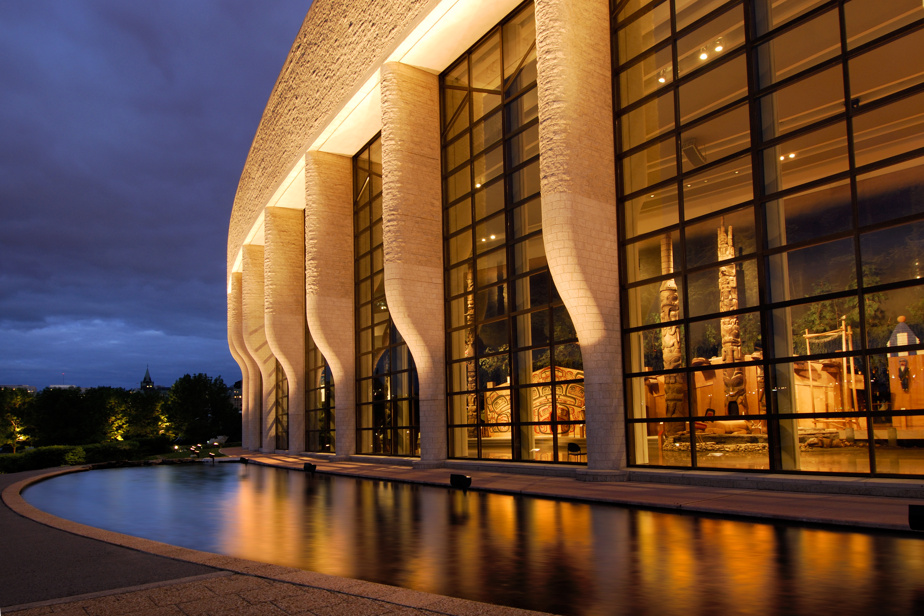 (Ottawa) The Heritage Department says it is reviewing the results of an independent investigation into allegations of harassment at the Canadian Museum of History.

The department did not disclose any details, citing the Privacy Act to protect specific complaints and the names of those involved.

The ministry said national museums uphold “the highest standards of respect, healthy labor relations and inclusion” and that the federal government does not tolerate office harassment.

Mark O’Neill, the museum’s president and CEO, has been on sick leave since the investigation began last summer.

His lawyer, David Law, fully assisted Mark O’Neill in the process and did not comment on reports or allegations of his client’s behavior.

The board of directors of the museum in Gatino, Quebec, said the issue was now in the hands of Heritage Minister Steven Gilbolt and was “fully committed” to ensuring a “safe, comprehensive and diverse work environment”.

The Heritage Department adds that the museum “conducts a comprehensive review of human resource policies, practices and procedures.”

In a report last September, Radio-Canada cited anonymous sources, describing the toxic office culture at the museum, including current and former employees.

Statements from the History Museum and the Heritage Department follow another report released Wednesday that described the unfavorable working environment at Ridow Hall. Julie Payet resigned as governor-general last week.

At the Canadian Museum of Human Rights in Winnipeg, an independent report last August found that the organization suffers from sexism, heterosexuality and homophobia. John Young, its former chief executive officer, resigned after the allegations were published.

Mark O’Neill’s lawyer warned against drawing comparisons between the Winnipeg Museum and the Canadian Museum of History investigation.

“It’s about real people, careers and reputable, decades of public service. And humans, everyone is real and complex, ”said David Law.