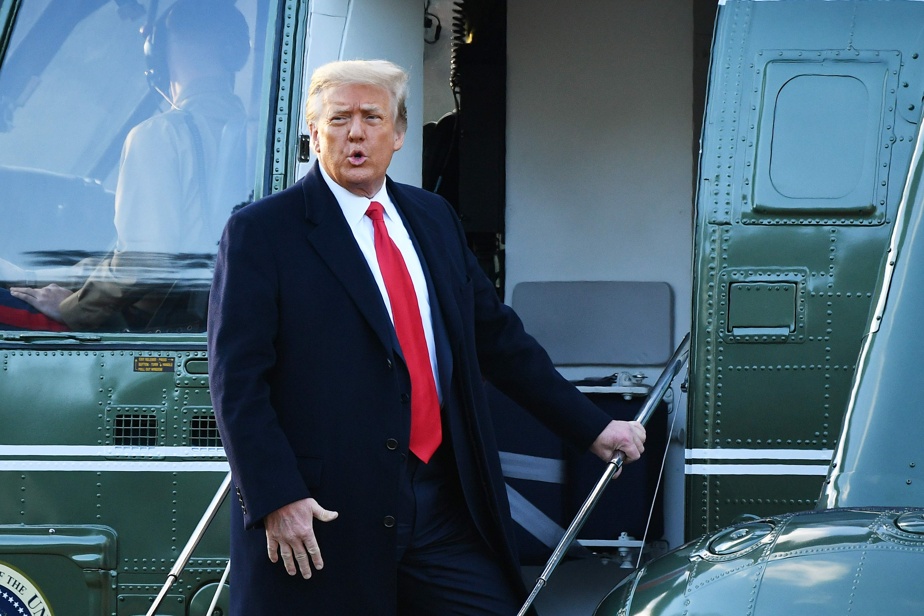 The TV station quoted anonymous sources as saying that five lawyers, including two leading the New York billionaire’s team of lawyers, had stopped defending him after disagreements over how to proceed.

Trump wanted his lawyers to argue the theory of massive presidential fraud, which led to the victory of Democrat Joe Biden, rather than focusing on the legitimacy of keeping the president in office, which the former president is reluctant to discuss.

Among the lawyers who resigned were Butch Bowers and Deborah Barbier, who led Donald’s defense team, the channel and other media reported.

“We have worked a lot, but we have not yet made a final decision on our legal team, we will make it soon,” Donald Trump adviser Jason Miller said on Twitter in response to this press release.

Following the capture of Capitol by supporters of the former president on January 6, Donald Trump’s trial for “inciting rebellion” is set to begin on February 9.

With just five Republican senators ready to join the 50 Democratic senators for the trial to take place, a two-thirds majority is unlikely to go beyond the 67 senators.

A vote of less serious, impeachment resolution requires the vote of at least ten Republican senators, who are likely to adopt it, although some consider it possible.