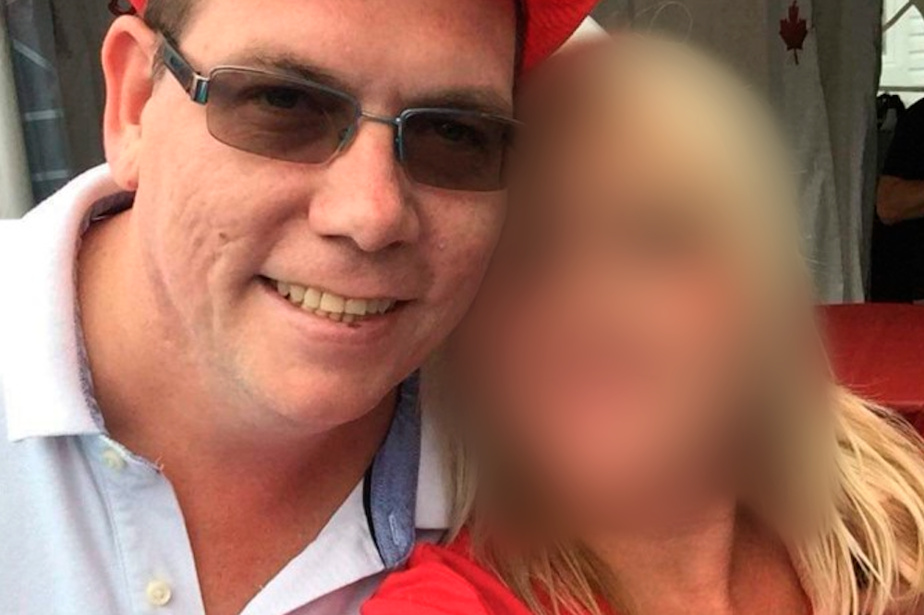 Martin Hogan, a resident of Kirkland, West Island, Montreal, is facing charges of fraud, conspiracy and money laundering before a judge in the West District of New York State at 10 a.m. Monday.

According to a court document from the United States, Hogan earned at least $ 1.5 million from the fraud. Victims are losing their life savings.

Martin Hogan wanted to take a sunny vacation in Jamaica, but was arrested on Jan. 2 on orders from local police and Americans and deported to the United States late last week for doing so for justice.

Between 2016 and 2020, all were under a major investigation involving researchers from the United States Postal Service, Homeland Security (Homeland) and Customs. At least two of the accused’s accomplices cooperated with the authorities. Many witnesses were met, and monitoring activities and controlled deliveries took place. Money orders are authorized to obtain delivery records from FedEx and UPS companies, telephone records and bank statements.

According to U.S. court documents, the victims received calls from a man and a woman claiming to have won large sums in the Canadian lottery. Calls are always made from a Canadian phone number.

The interlocutors for that person were Dave Harris or Charles, and Karen Williams, an American lawyer, customs representative or United States government or broker based near the Canadian border.

They explained to their victims that their reward was $ 250,000 – sometimes more than $ 1 million – and that they would have to pay several thousand dollars in taxes or other fees.

They invited victims to transfer money to a business account at a bank in the Western District of New York, or to send cash in packages, mostly through FedEx or UPS.

Criminals are brave enough to call their victims through the post office and give them a package tracking number. They need to make sure that the signature is not required upon receipt of the package.

Packages have to be addressed under a false name and usually sent to the five addresses in Bombay, Malone, Masena, Constable or Aquasasne, New York, all connected to one or the other of the companions.

According to the documents, Martin Hogan was following the progress of the delivery and warned Anthony Laughing Jr. that the money was coming. Minutes after the package arrived, the next, or one of the other three colleagues, demonstrated himself at the residence and collected the package.

Laughing opens it, takes the equivalent of 10 or 20%, closes it and goes by itself, or sends a chicken, the same day distributes the money to Hogan‌ in the Montreal area, according to American officials.

When it came to the question of money transfer, it was made in the bank account of a company owned by an acquaintance of the accused. As soon as the transfer is made, the manager of the company withdraws the money and gives it to Laughing Jr., and the game begins again.

READ  [PHOTOS] Disappointment over the burning Greek island of Avia

One in New York State, fraudsters say she made 3 million, friends made a total of 0 290,000 7 transfers before discovering the scandal and the victim complained to police in 2016.

Some of the seniors who cheated with fraudsters who lost $ 60,000 in California in the affair also mortgaged their homes to pay the required tax.

One of them sent a total of 16 payments, emptied her bank account and mortgaged her residence.

Investigators concluded that more than 200 fraudulent packages were shipped via FedEx or UPS between 2015 and 2020.

“It’s easy money, no need to work,” Laughing Jr. told a civil secret agent who worked for the officers.

Thanks to their cooperation and the cooperation of the victims, the researchers noticed that the fraudsters appeared at the delivery addresses within minutes of the FedEx truck passing by.

In August 2019, the smiling son was arrested and investigators seized and analyzed his phone.

They were able to cross-reference the parcel shipments by the victims and the text messages exchanged by colleagues on the application. WhatsApp They need to distribute about money and addresses.

They found that Laughing was talking or communicating with a Canadian, a specific Mike 2, Martin Hogan, who the researchers said and had used prepaid or non-reusable phones.Burners).

“He said he’s going to be busy next week too,” he adds with a laugh.

“Awesome! Tell them we can handle it, ”Lapland replied.

“I thought it would be transferable, but it’s good when it’s cash.”

“We need to find new people, and we travel again (Roll again) », He adds.

“I can not wait for things to get better,” he replied with a smile.

On July 31, 2019, Federer sends another message to Laughing Mike 2 about the delivery vehicle.

“Days like today are annoying, but it’s still easy money.”

On August 6, 2019, the day Laughing was arrested, Brenda Garo texted him, “Cory says they are looking for you. Throw away your phone, they are also in your residence. ”

However, it will be too late.

– In collaboration with Vincent Laure, Tap