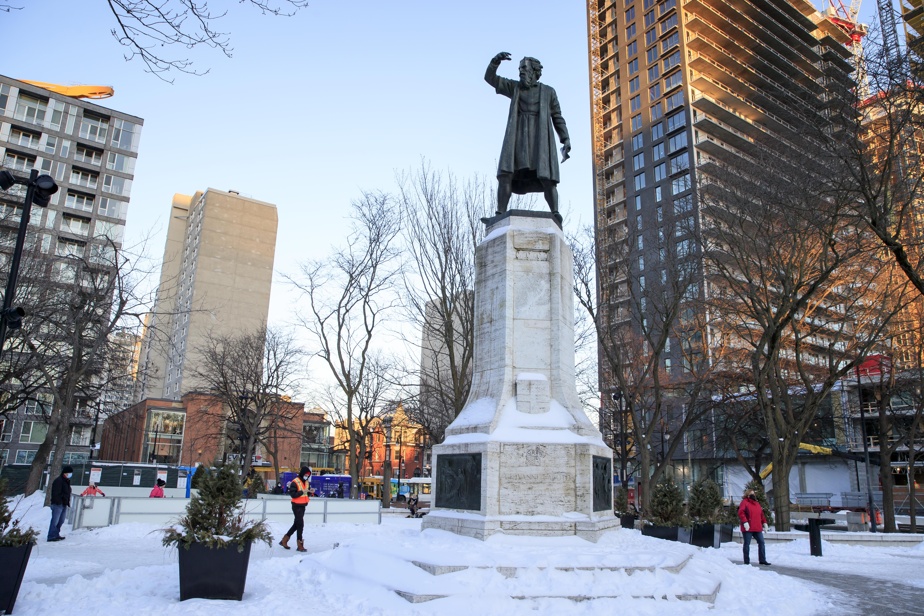 This setting, which has been around for many days, is dedicated to the memory of this homeless Raphael Napa Andre who died in a chemical toilet during the night a few weeks ago.

The heated marquee is available from 8pm to 5am for the homeless who frequent the area. Coffee and sandwich service is also provided outside the tent and social workers provide assistance to those in need.

It is an initiative of the Montreal Native Women’s Home, supported by the city of Montreal.

The death of Rafael Napa Andre “once again highlights the importance of increasing the number of resources adopted in the metropolis, especially for the indigenous local population”, Montreal, Valerie Plante Mayor, commented in a press release.

“Society was devastated by the death of Rafael Andre. We are still mobilizing Montreal support along with the Mohawk countries to help the most vulnerable in the Cabot Square area,” Nakuset said. Foyer’s Executive Director for Montreal Native Women.