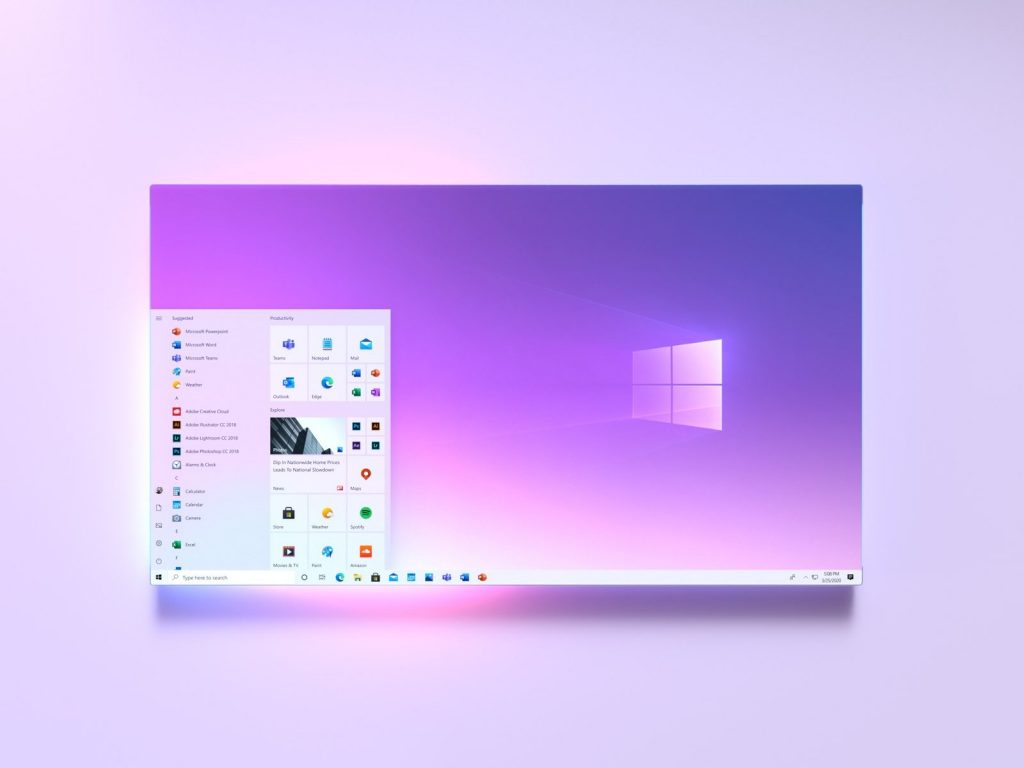 Microsoft is preparing a whole series of events in the coming months to showcase many new features around Windows, gaming and the cloud.

Microsoft has promised that the year 2021 will be busy for at least the first few months. As the edge suggests, the Redmond company plans to run a series of events centered around three main themes: Working on Windows, Video Games and the Cloud.

The festivities will begin on February 4, with a dedicated demonstration of productivity at work, undoubtedly a priority for Microsoft 365.

See -Satyanadella And Jared_spataro Discuss ways to change employee experience. Save the date for our digital event. #EmployeeExperience https://t.co/LV5KjcwBPF pic.twitter.com/uHHbQlFdcX

Microsoft continues with other similar conferences. Be careful, we are not talking about classic conventions like Build and Ignite, in which the company is used to discuss a wide range of services and products.

These are very specific events that can be added to the group’s agenda to highlight more specific novelties. What it should look like.

Windows 10X in the spotlight

Efforts around Windows 10X to compete with Chrome OS should be highlighted, as well as more general optimizations in terms of security and interface. For the game part, Microsoft wants to innovate around its xCloud project and Xbox Game Pass. In cloud gaming.

This Microsoft communication strategy may have been inspired by the health context, which motivated many to work from home. Multinationals fix this event perfectly during its events and can get into the habit of multiplying them if they are successful.

Windows 10X is the latest operating system developed by Microsoft. We were able to try out the final version of the new competitor of Chromebooks.
Read more