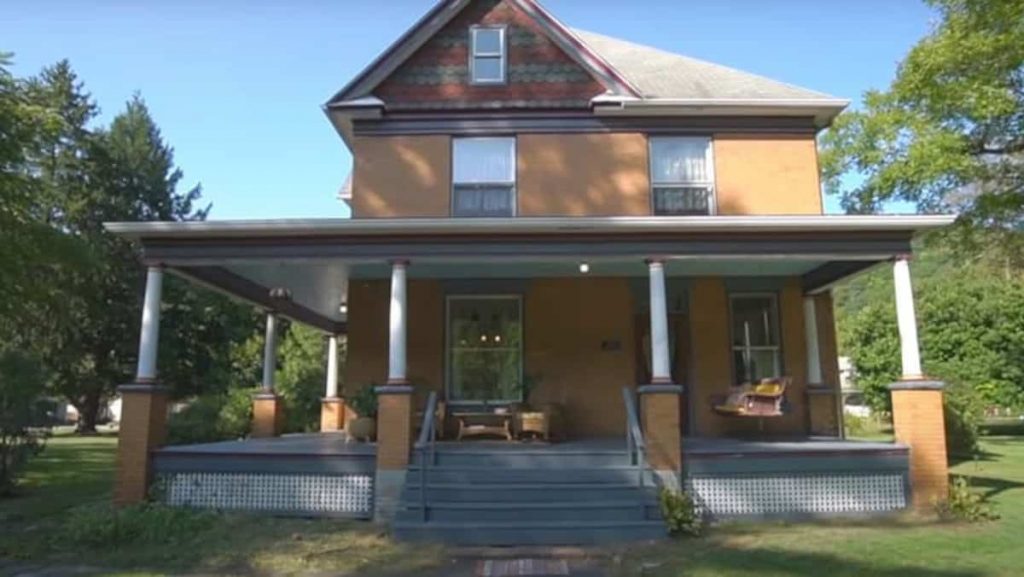 The serial killer “Buffalo Bill” from “Silence of the Lambs” sequesters his victims and is used in the filming of several scenes of the film, soon to be rented rooms, visit the premises and the famous room of horror.

Located in Perriopolis, a suburb of Pittsburgh, Pennsylvania, this 216m2 building, although slightly different in wallpaper, has the very interior design found in Jonathan Dem’s five-Oscar feature.

Sold for $ 195,000 five years ago, it was bought by film designer Chris Rowan for just $ 290,000. He wants to turn it into a tourist destination. Later this year, his room could be rented, his spokesman AFP said.

Guests staying at the house will be able to tour it, including James Gumb, Buffalo Bill, who will sequester the women he kidnapped and plan for “The Silence of the Lambs”, released in 1991.

The new owner, who specializes in decorating movie sets, plans to recreate Buffalo Bill’s vicious workshop and build a replica of the well where James Gumb left his victims.

The present house does not have this well and the relevant scenes in this film were shot in the studio.

READ  When the applause stopped: Once, we stood in solidarity with the virus. Then came the second wave