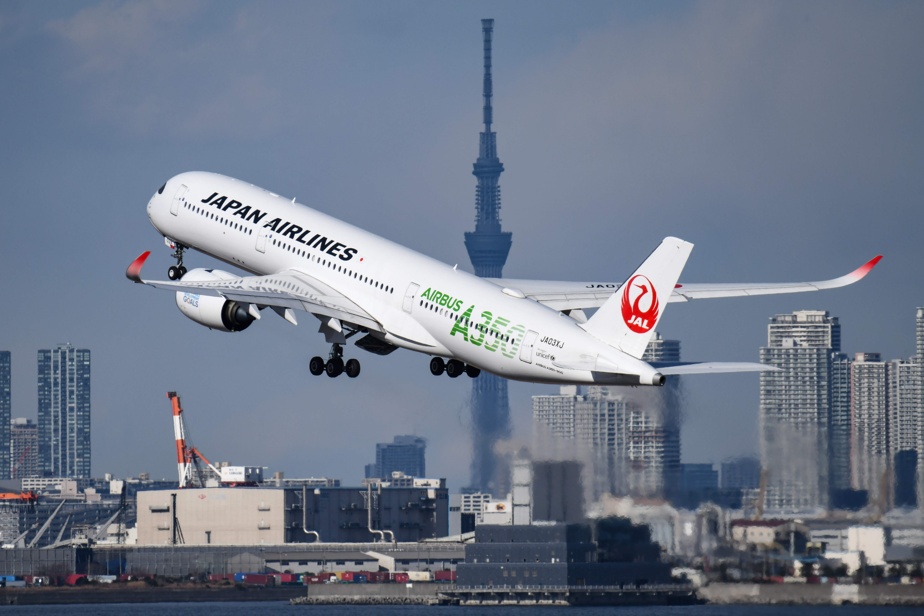 (Paris) Airbus did not register a new order in January and delivered 21 commercial aircraft to 15 customers this month, the European aircraft maker announced on Friday.

This is the third month in a row that Airbus has abandoned plans to buy new planes amid an air traffic crash due to the epidemic.

In 2020, 65% of its orders collapsed, with 268 net orders, the most recorded before the epidemic spread in the spring.

The aircraft manufacturer, on the other hand, did not explain any order cancellations in January.

It also delivered 21 aircraft this month, including 16 aircraft belonging to the A320 family, he said in a press release.

Airbus, which cut its production rates by almost 40% in April in line with the new situation, is showing “careful optimism” for the future.

Larger aircraft production is expected to be stable at five A350s and two A330s per month.