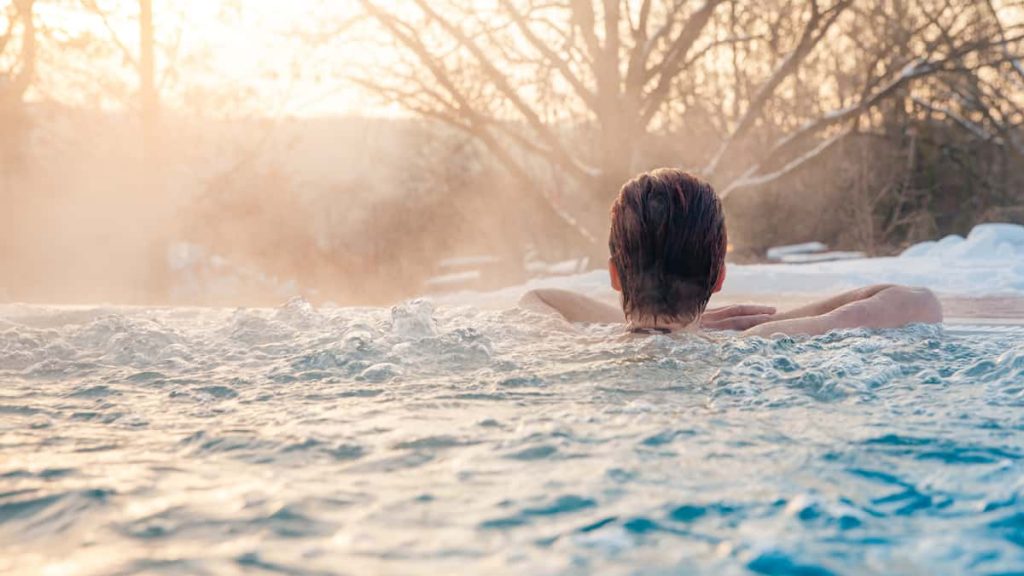 The Association Cubacois des Spas has expressed its dissatisfaction with the decision of the Legalt government not to include its companies in the partial reopening plan in the Orange Zone areas.

Also read: All the consequences of the epidemic

Also read: Decontamination in the Orange Zone: Part of Quebec can now breathe.

In a press release issued on Monday, Spas said the association has the right to continue their operations while enforcing rules to start businesses according to color zones in the fall.

“Knowing that spas are establishments of well-being and health, primarily visited by individuals and couples; customers try to isolate themselves more than anything else and communicate less with each other; the temperature and relative humidity conditions found in spas contribute to the inactivation of the virus, spa companies do not understand this decision” The association argues.

Spas owners have taken a variety of measures to respect the hygiene rules set by the company’s public health.

The organization has 57 members in 15 locations in Quebec.