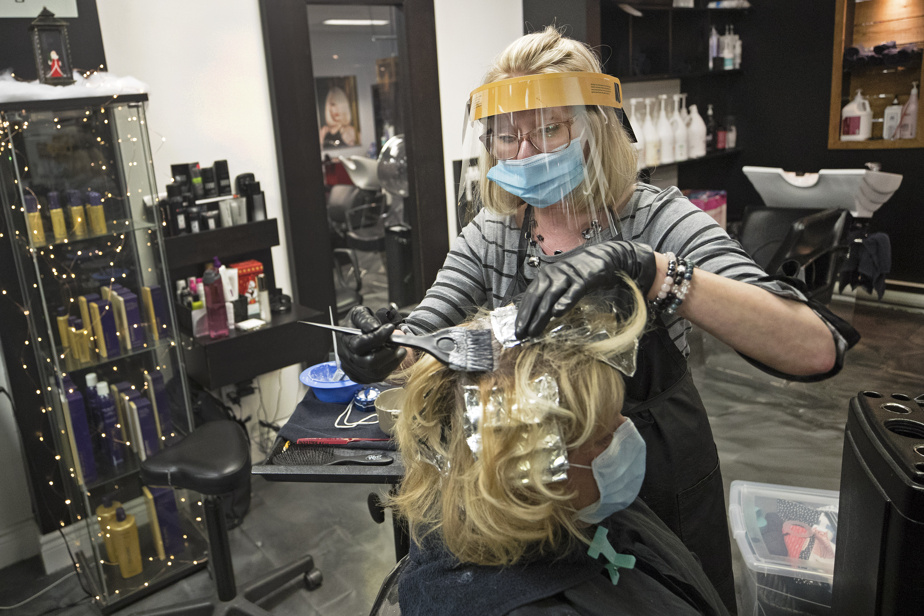 (Montreal) With a declining balance sheet, Quebec will begin partial deconstruction on Monday. Unnecessary businesses, hairdressers, libraries and museums can reopen their doors throughout the province.

The six remote areas where the virus is low have moved to the Orange Zone, where their gyms and restaurants are starting to welcome customers again. The start of the curfew was also pushed back to 9:30 p.m.

Up to eight people are now allowed to hold public meetings in the Orange Zone, with a maximum of four in the rest of the province.

Prime Minister Franois Legalt announced last Tuesday that he would target this series of control measures, which he described as “minor deconfiliation”.

“We want to give our traders a little bit of oxygen,” the government explained.

Theaters, restaurants, bars, gyms, cinemas and performance halls are closed in red zones, which actually cover most of Quebec, 90% of the population, including Quebec and Montreal.

Across Quebec, non-essential businesses have been closed since December 25. They were due to reopen on January 11, but the deadline was postponed to February 8 due to the large number of outbreaks and the number of patients in the hospital.