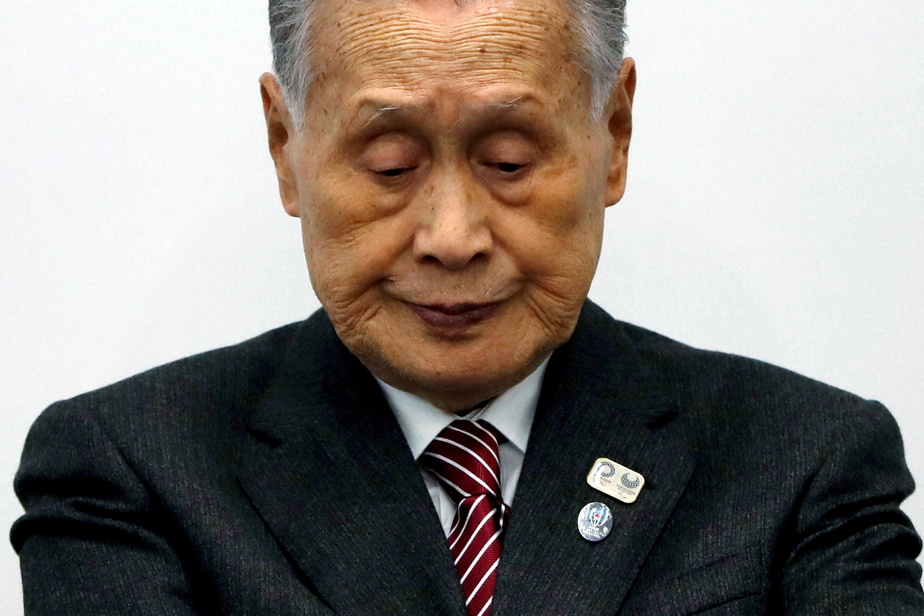 Citing sources familiar with the matter, several major Japanese media outlets reported that 83-year-old Mr Mori had informed authorities of his willingness to resign on Friday and announce himself at the Tokyo-2020 organizers’ meeting.

The Tokyo-2020 press service is not immediately available to comment on this information.

Mr. Mori, the 83-year-old former prime minister of Japan, who is known for slipping words, said it was “annoying” for women to find it so difficult to speak in a concise manner. He initially refused to resign and apologized awkwardly the next day.

There has been a blizzard of criticism in Japan and abroad. Olympics sponsors, who are generally prudent, have also come forward in recent days, such as the automotive giant Toyota, claiming that Mr Mori’s comments are contrary to the Olympic spirit and the values ​​they support.

At first, after Mr Mori apologized, the International Olympic Committee (IOC) felt it had closed the case, before reacting to his remarks on Tuesday as “completely inappropriate”.

The scandal is a new thorn in the side of Tokyo-2020 organizers, who are already struggling to regain enthusiasm for games that were postponed last year due to the epidemic (23 July-8 August 2021), worrying the global health context remains.

Athletes such as Japanese women’s tennis star Naomi Osaka, Olympic volunteers, representatives of the parliamentary opposition in Japan or embassy staff in Tokyo have all protested in various ways in recent days following the affair. Mori.

The mayor of Tokyo, Yuriko Koike, raised the pressure by announcing that she would attend the All-Stakeholders Meeting of the Olympics later this month, in the wake of Mori’s remarks on Wednesday.

The online petition, launched a week ago, appealed to those responsible for the Olympic Games not to stand idle beyond 146,000 signatures on Thursday.

Tokyo-2020 organizers will meet on Friday to “express their views on Mr Mori’s comments” and discuss their “future plans” for gender equality, a statement released Wednesday said.

According to Japanese television channels TBS and NTV, Mr Mori could be replaced by former soccer player Saburo Kawabuchi (84).

Mr. Kawabuchi was instrumental in the development of professional football in the 1990s and in the popularity of the sport in Japan. He also currently holds the symbolic function of the Mayor of the Tokyo 2020 Olympic Village.