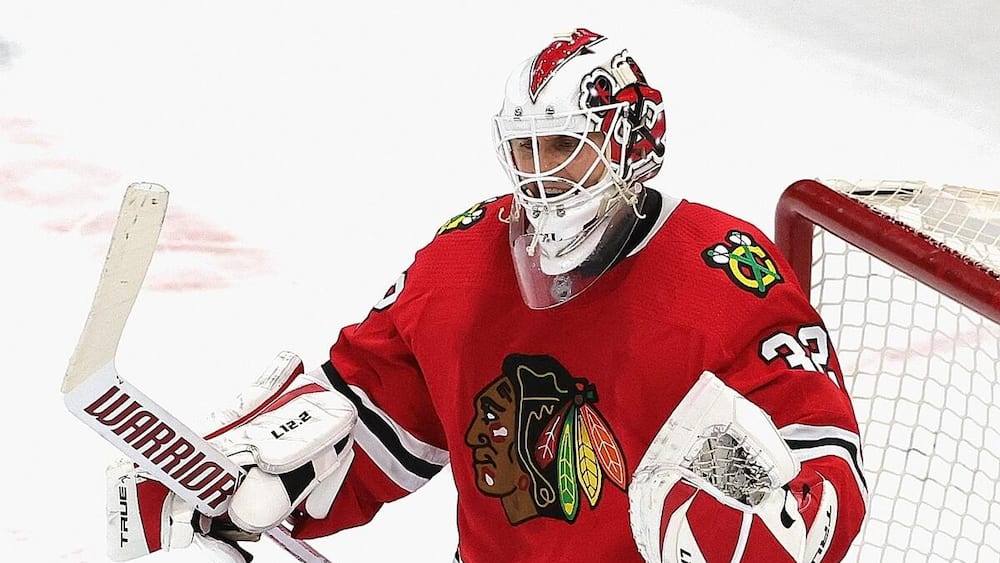 The success of the Blackhawks is not new to goaltender Kevin Lankinen.

Chicago goaltender coach Jimmy White said this in an interview with Jean-Charles Lazoi on Thursday.

“It simply came to our notice then. Others play well even in front of him. Special teams also do this work. ”

While Lankinen was a stranger to many fans before the start of this season, the Whitehawk said that the Blackhawks had been waiting for him for a while and that they should not be surprised to see him win.

“He’s a Finn, he’s been in our organization for three years. He stood out at the World Championships two years ago. He played well and he’s a revelation to his team. This is where we saw its potential. He was surprised to see him succeed. He’s very confident.”

The goalkeeper coach admitted that his team’s new guard was able to fill the vacancy left by the departure of Corey Crawford.

“The loss of Crawford and Lehner certainly hurts. It’s common for experts to believe we do not have caliber goalkeepers. We have not decided to go in this direction without knowing that good youngsters have arrived. There are still some questions, but Lankinen has done very well since the beginning of this season.”

As for the former Monkton Wildcats goaltender, Waite said he was disappointed to see his career end this way. However, he felt that things were very different.

“I think Corey has at least two better seasons than him. I’m not in Chicago anymore and signing in New Jersey means I’m no longer heartbroken. If we signed with him, I’m sure he would play this season.”

Watch the weight interview in the video above.