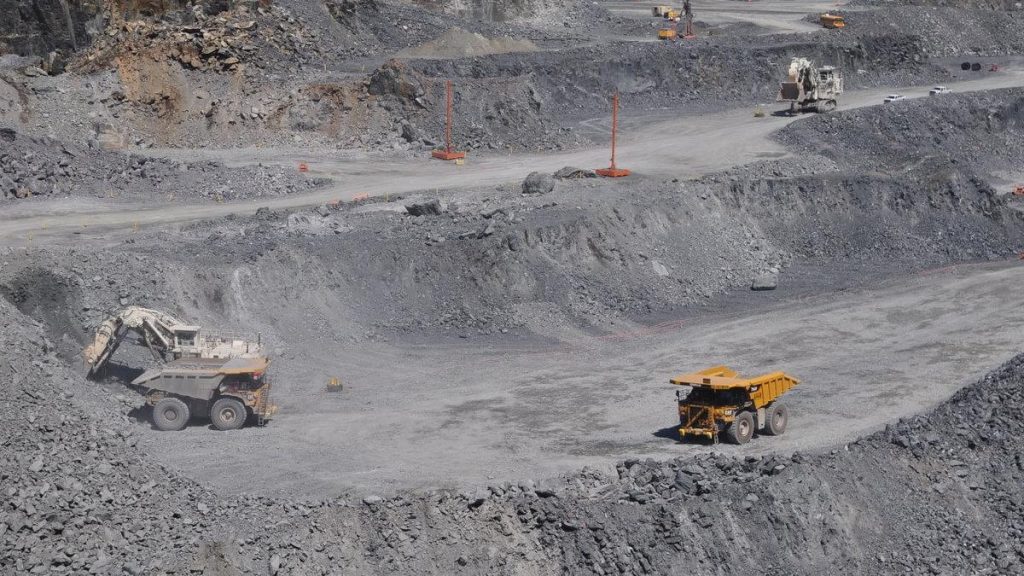 Two partners of Mine Canadian Malartic (MCM) on Thursday gave their approval for an investment of nearly $ 7.1.7 billion to carry out construction work on the Mine Odyssey at AbitB-Temiscoming.

Yamana Gold Inc. and Agnico Eagle Lefty Group have given the green light to a future mine about three kilometers east of the entrance to the Malartic town.

The investment is planned over a seven-year period to develop the continuation of Canadian Malartic and Burnat pits deposits from the four major mineral zones of East Gouldi, East Malartic, Odyssey North and Odyssey South.

“This is one of the largest underground gold mining projects in Canada, and it takes place here in Malartic‌,” MCM General Manager Serge Blaise said in a press release.

A new request for a decree will be filed with the Ministry of Environment and the fight against climate change (MELCC) in the coming days to add the East Goldie and East Malaritic zones.

“The process of empowering the government to mine all our mineralization zones is well underway, but already, with the announcement of our partners’ investment, we have made significant progress,” Blaise said.

The Odyssey mine is operated by a ramp and shaft at a depth of about 1,800 meters.

The Canadian Malartic Mine plans to extract 19,000 tons of ore, after which the company will process it at its current plant.

The LTE mobile communication network, surface-operated automated trucks, on-demand ventilation and the use of electric equipment and vehicles are also planned on the site.

“We are predicting the life of the future mine until 2039 and operations may continue without taking into account the substantial potential of the deposit,” the director concluded.

The project started last December with the development of the surface infrastructure required for underground excavations.