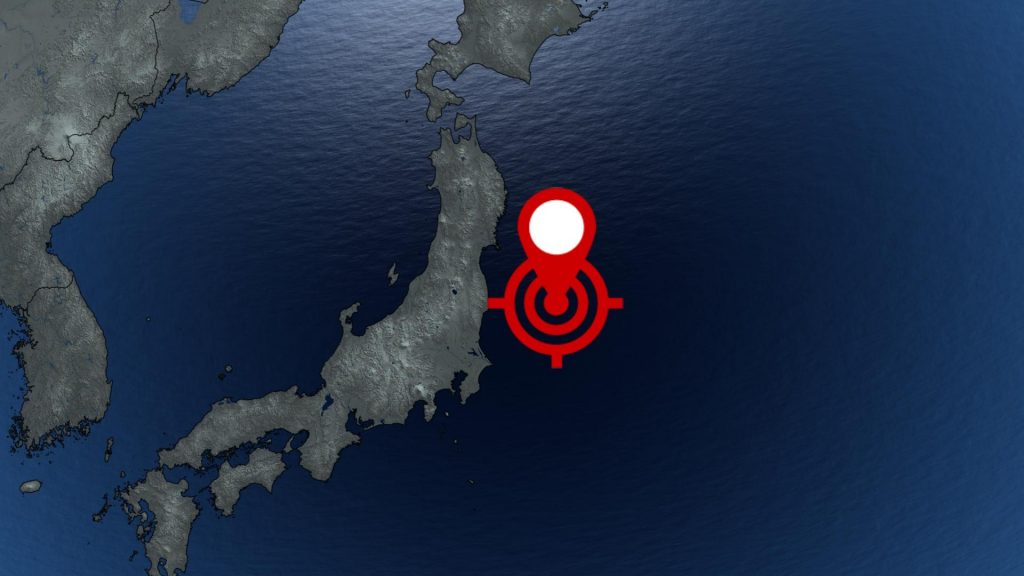 Saturday, February 13, 2021 at 11:04 AM – An earthquake shakes the east coast of Honshu prefecture in Fukushima prefecture.

Another magnitude 7.1 earthquake shakes the Pacific Ring of Fire within a week. The epicenter was reported 90 kilometers south of Fukushima Prefecture. However, many other cities and prefectures experienced the quake. 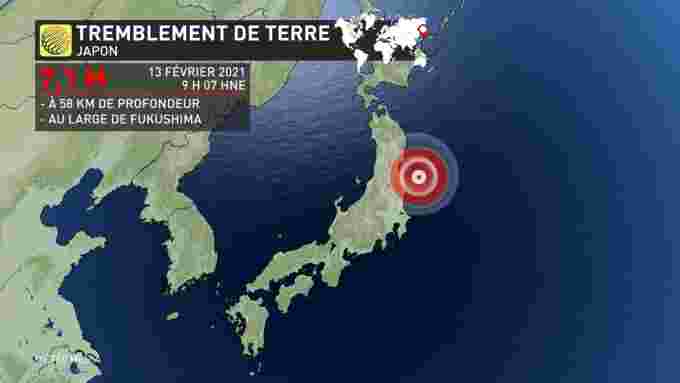 Authorities advised people living along the coast to go to the mountains or higher ground. In addition, two aftershocks of magnitude 4.9 and 5.3 were recorded within an hour after the quake. United States Institute for Geological Studies.

So far, no tsunami alert has been issued but authorities are closely monitoring the situation. In recent days, several small earthquakes have been recorded from Japan, including two last Wednesday. Volcano Discovery. 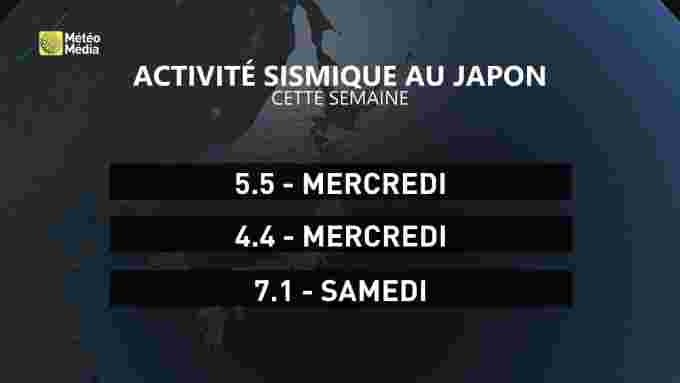 Remember that ten years ago, a violent earthquake 9.1 shook Japan, killing tens of thousands and causing enormous damage. It was also fatal to the tsunami that caused the accident at the Fukushima Daiichi nuclear power plant.

See also: When February excites you