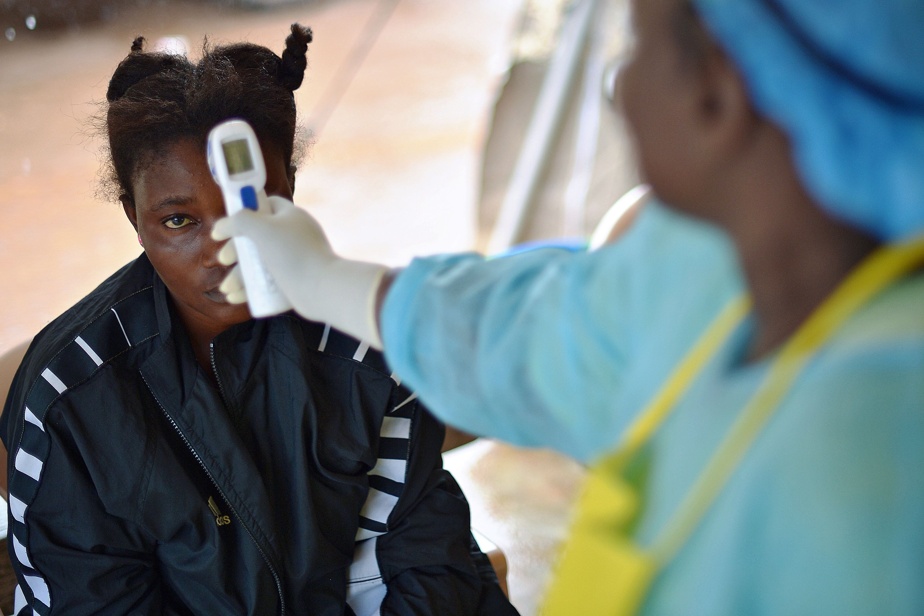 Officials in Guinea say Ebola has spread to the rural community of Gauke in the southeastern part of the country.

According to the World Health Organization, three cases of Ebola have been confirmed by the National Laboratory. This is the first case of the disease in the country since the end of the epidemic in 2016.

The first investigation revealed that a nurse at Gauke Health Center died on January 28, 2021, the WHO said in a statement. After his burial, six people who attended the funeral reported Ebola-like symptoms. Two of them died and the other four were hospitalized.

Guinea is one of the three countries most affected by the 2014-2016 Ebola epidemic in West Africa, the largest since the virus was discovered in 1976.

“The resurgence of the Ebola virus in Guinea, a country already plagued by the disease, is a matter of great concern,” the doctor said.Back Matsidiso Moiti, WHO Regional Director for Africa. However, drawing on the skill and experience gained during a previous outbreak, Guinea health teams are rapidly recovering the virus’s path to preventing other infections. ”

WHO staff will visit the affected area on Monday, the WHO announced. In addition to monitoring the situation, it “helps prevent infection and accelerate control of health facilities and other important locations.”

The organization will help Guinea obtain a vaccine that may be useful in controlling recent infections.

Samples from the confirmed cases were sent to the Pasteur Institute in Senegal for a complete genetic sequence to identify the strain of the Ebola virus.

During the Ebola epidemic in West Africa, 28,000 cases were identified. Then 11,000 people died. Before crossing the border into Sierra Leone and Liberia, the epidemic began in Guinea.