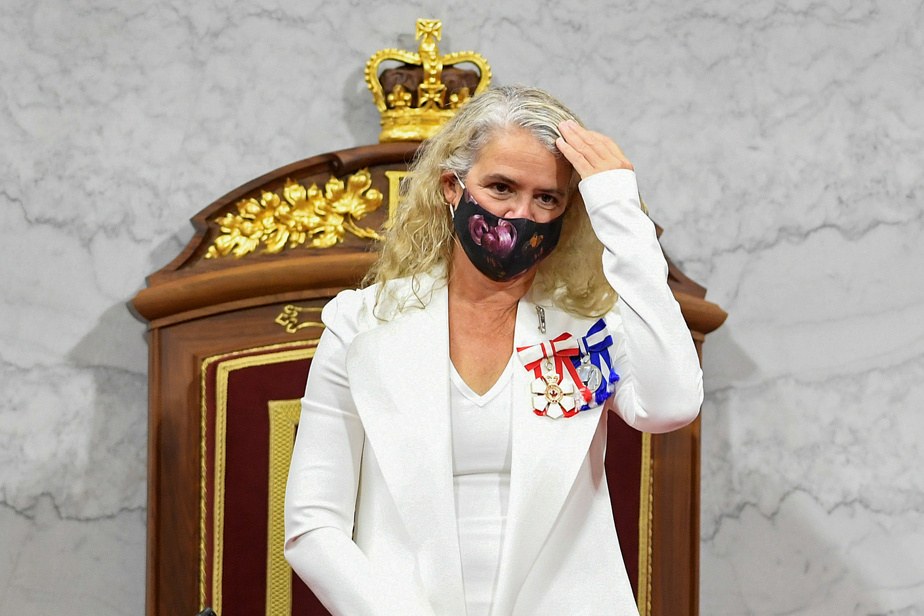 (Ottawa) The Commissioner for Official Languages ​​will have to decide whether publishing the investigation report on former Governor General Julie Payet in English violates the law.

Conservative Senator Claude Carrignon wrote a letter to Commissioner Raymond Theberg earlier this month asking him to file a complaint.

According to Mr. Carrignon, publishing the report in English “clearly violates” the Official Languages ​​Act. He has been more concerned since the release of the Privy Council office, which is considered the prime minister’s ministry.

“It is very difficult for me to understand why this report, funded by the Government of Canada, has not been translated into any other official language of the country, which is French,” he wrote in a letter to Commissioner Theberg in February. 5.

A 132-page report of the toxic working environment at Ride Hall during Mr. Reign.To me Payet was released to the public on January 27. The Privy Council office said the document was only available in English to journalists who requested a copy in French.

In his letter, Mr. Carrignon stated that “this official document is of great public interest not only to members of Parliament, but also to journalists and all concerned Canadians.”

“The people targeted by the investigation and the witnesses involved should also be able to contact the report in the official language of their choice,” he said.

Jean-Yves Duclos, chairman of the Treasury Board, was also shocked by the situation. When he recently appeared before the Official Languages ​​Committee, he said that the document “must be distributed in both official languages.”

READ  Estree: Students will be able to stay in high school

The report was finally translated into French a week later.

The official languages ​​commissioner was not immediately available for comment Monday.