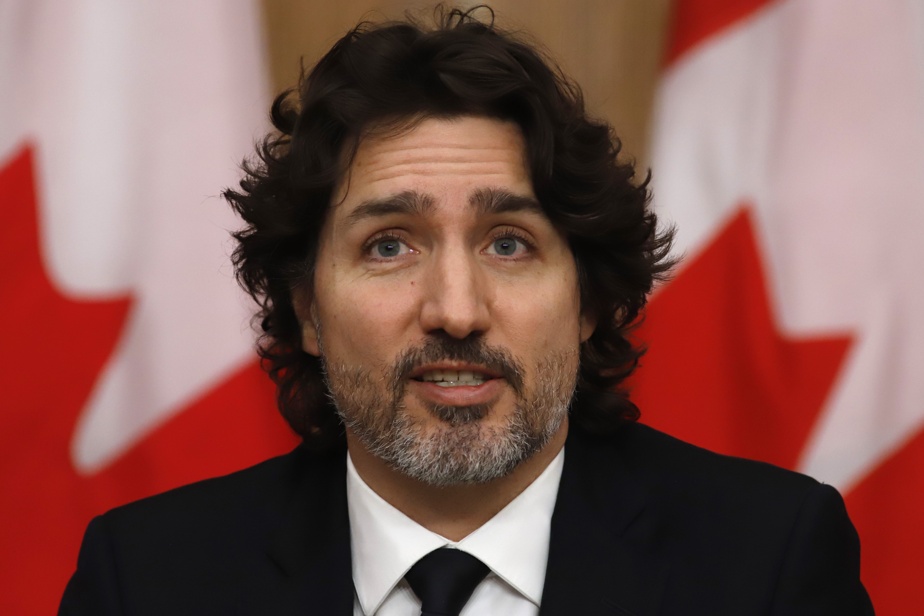 (Ottawa) Canadian Prime Minister Justin Trudeau said on Tuesday that he would consult with stakeholders in the international community to find out if the term “carnage” applies to China’s treatment of its Uyghur minority.

“I assure you that Canada takes these allegations very seriously and is working with our partners and the international community to find out if this really applies in the case of Uyghurs, as suggested by” many trusted individuals and organizations, “he told a news conference.

“There is no doubt that there have been massive human rights violations in Xinjiang in western China,” he said. “And we are very concerned about this and have expressed our concerns on many occasions.”

Experts and human rights groups allege that China interned one million Uyghurs and other Turkish-speaking Muslims in political re-education camps in Xinjiang.

China denies the number and says it will take these people to vocational training centers, intended to help them find jobs to avoid the temptations of religious terrorism.

OmTo me Meng was arrested at the request of the United States who wanted to try her for a bank fraud. China has accused two Canadians of conspiracy.