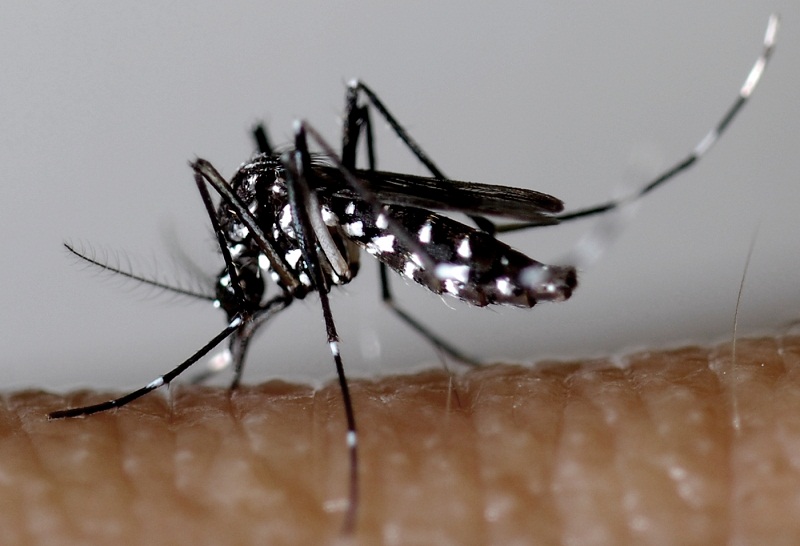 Since the beginning of this year, 237 dengue cases have been confirmed, including more than 60 weekly cases in the last two weeks, and the dengue epidemic continues in Reunion. This issue is of paramount importance as Kovid-19 continues to roam the territory. In response, the state is strengthening its existing response system, with teams from the ARS and additional temporary workers, including 20 firefighters from the SDIS.

Mobilization of SDIS agents in support of ARS teams

In the wake of the appearance of a new epidemic wave, Prefecture and La Reunion’s ARS 2020 have strengthened the vector control teams by the end of the year. Thus, as of this week, 20 volunteer firefighters from the SDIS (Departmental Fire and Rescue Service) will be mobilized daily for door-to-door intervention and treatment.

These SDIS agents, trained and equipped by ARS teams from the beginning of this week, will be engaged until the next southern winter.

Today in the western district, their activities are to intervene in the most active homes on the island to inform and educate the public about preventive measures, to remove anything that has water in the yards and gardens (larval breeding sites) and to remove larvaeidal treatments (mosquito larvae) in yards and gardens to reduce the appearance of new adult mosquitoes BT use with purpose) Manage.

Depending on the evolution of the epidemiological situation, the assembled numbers, their areas of intervention and their missions are likely to develop.

As soon as the first epidemic wave occurred in 2018, SDIS teamed up with vector control teams to limit the spread of the dengue virus. An important partner of the system, 4,169 intervention zones or 51,194 homes have been visited in its mobilization over the past 3 years.

This strong involvement of SDIS actively contributes to the implementation and effectiveness of the infection management system in Reunion.

La Reunion’s prefecture is reminiscent of ways to fight dengue: protection against bites, repellents, long clothing, and the use of diffusers, even if already contaminated. Removal of breeding grounds, avoid water retention around its home. Consult a doctor immediately in case of symptoms of the disease.