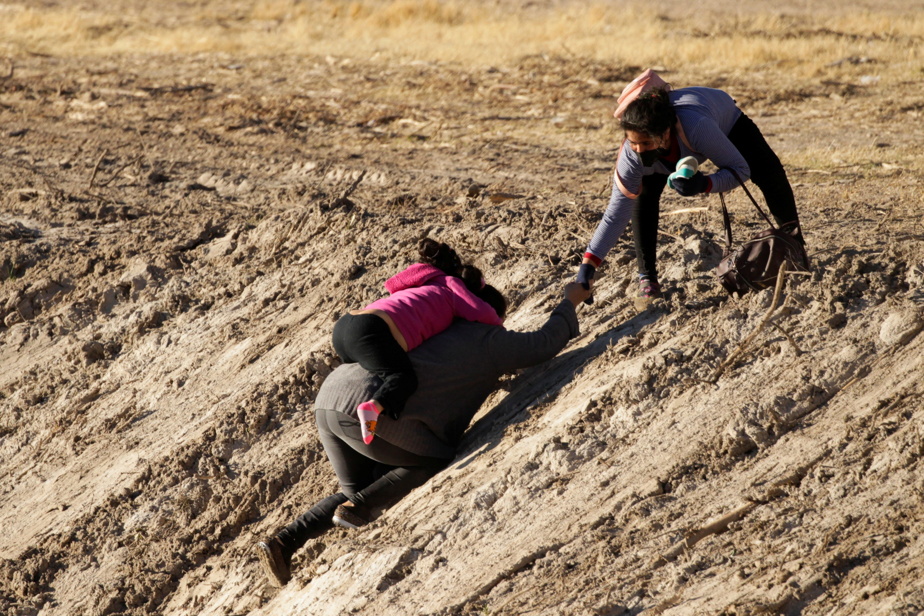 (Washington) President Joe Biden’s immigration bill, which aims to pave the way for the repatriation of 11 million illegal immigrants, will be unveiled in the legislature on Thursday, senior officials said. White House officials.

“This is the president’s commitment from day one, and his focus is on what is needed to fix the system,” a senior administration official told reporters.

The two elected Democrats, Linda Sanchez and Bob Menendez, will present the effort to the Senate and House of Representatives, respectively.

For nearly 11 million unregistered people, the U.S. The bill seeks to pave the way for citizenship so they can prove they are in the United States on the 1st.Is January 2021.

This version will benefit the “Dreamers”, 700,000 young people who entered the United States illegally during their childhood and have lived there ever since.

But Donald Trump, who marked the fight against illegal immigration for his presidency, repealed it in 2017, opening up a period of great uncertainty for these young people.

Residents can also obtain residency permits for persons with temporary protection status who prevent the deportation of citizens of countries affected by natural disasters or conflicts and who can prove that they are working in the United States.

The Biden administration has taken an opposite view from day one against the highly controversial immigration measures of the Trump era. In particular, the new Democratic president rescinded an order banning nationals from Muslim countries (Iran, Libya, Somalia, Syria and Yemen) from entering the United States.

This policy, implemented in 2019, does not apply to Mexicans, but refugees arriving in the United States via Mexico are forced to remain there until their application is heard. She has been severely criticized by civil rights groups. Under the program, at least 70,000 refugees returned to Mexico from Central America, creating a humanitarian crisis.