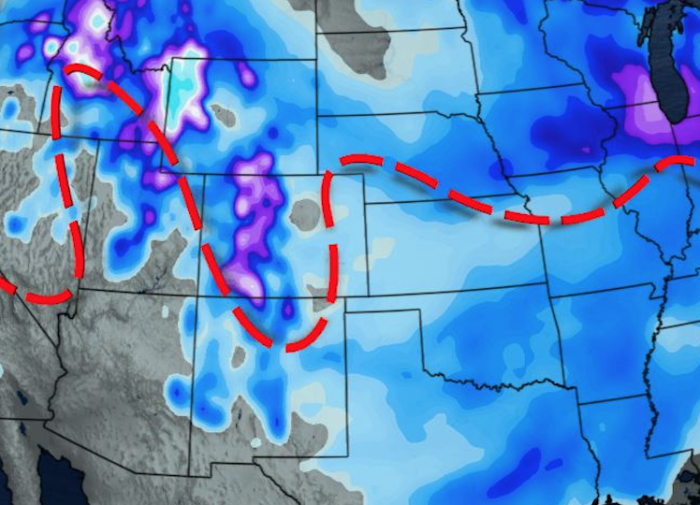 Thursday, February 18, 2021 at 5:20 AM – Texas faces an unprecedented cold snap. The snow was still there until Thursday.

President Joe Biden signed a state of emergency in Texas on Sunday.

Used for mild temperatures, Texas residents are eligible for freezing temperatures for a few days. On Tuesday, the thermometer read as low as -12 degrees Celsius in the capital Austin.

These temperatures brought ice to the shores of the Gulf of Mexico. 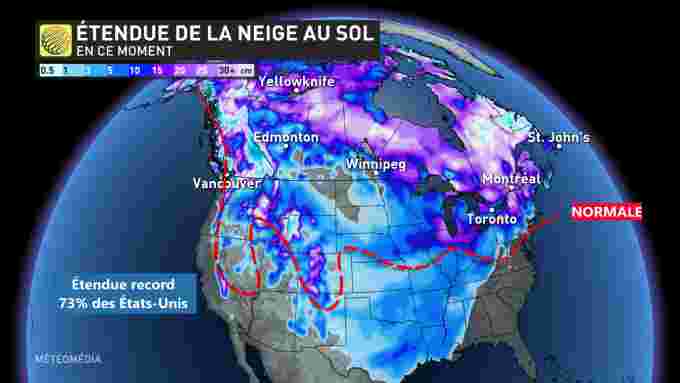 To prevent the entire power system from overheating, Texas power companies are making partial cuts from this weekend.

Two to three million people are still powerless, including nearly half a million in the Houston area.

To warm up, people use space heaters. At least 300 calls have been received by fire marshals, hospitals and other agencies regarding carbon monoxide poisoning.

At least 18 people have died since the start of the cold snap. 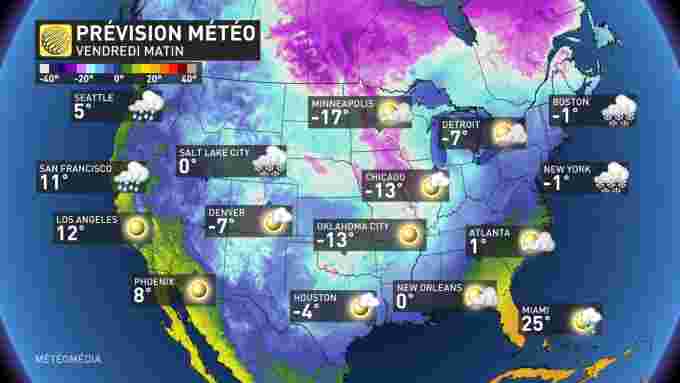 The historic cold snap is bringing headaches to citrus growers in the southern tip of the state.

Texas is the third largest citrus producer in the country after California and Florida.

Grapefruit and Valencia orange are grown there: the crops are not over.

Producers will inevitably lose some crops as they notice some frosting inside the fruit.

It can take a few weeks for producers to estimate possible damage.

See also: He delivers an ice cream carousel to his community