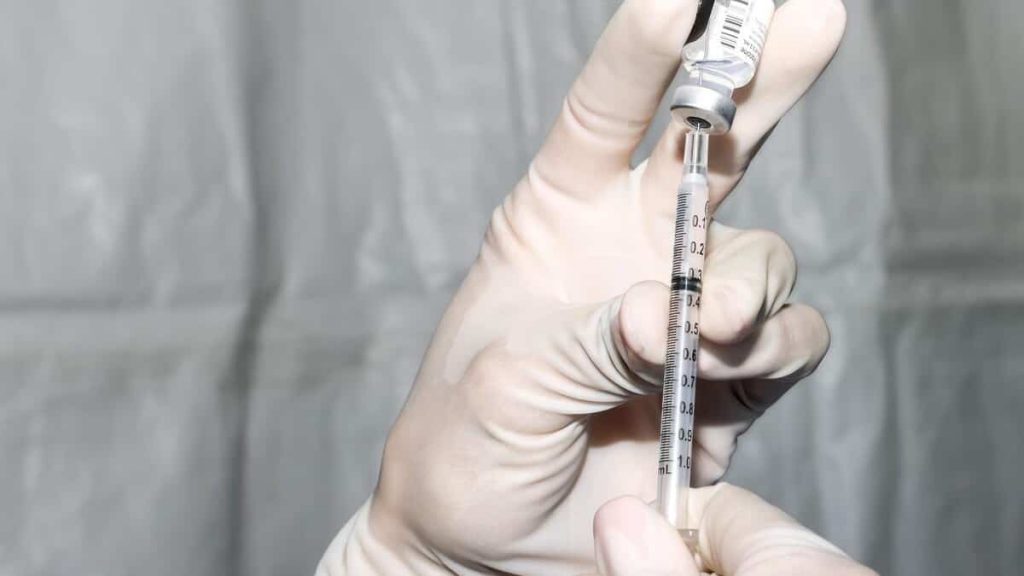 The Israeli Ministry of Health said on Saturday that a two-dose injection of the Pfizer / Bioentech vaccine was 95.8% effective against coronavirus contamination.

The Hebrew state launched a massive vaccination campaign on December 19, thanks to an agreement with Pfizer that allowed Israel to obtain millions of doses quickly instead of biomedical studies on data on the effectiveness of the vaccine.

So far, 4.25 million people (out of a population of nine million) in Israel have received the first dose of the vaccine, according to the latest figures from the Ministry of Health. Of these, 2.88 million received the required second dose.

Data compiled as of February 13 showed that the vaccine was also effective one week after injection of the second dose: at 91.9% to prevent viral infection, at 96.4% to prevent severe forms of the disease, and to prevent death from 94.5%.

“Our goal is to vaccinate the population aged 16 and over (…), which will enable us to regain our habits,” Health Ministry Director General Hezi Levy said on Saturday. Press release.

Israel has officially registered 744,000 Kovid-19 cases, including more than 5,500 deaths since the outbreak began.