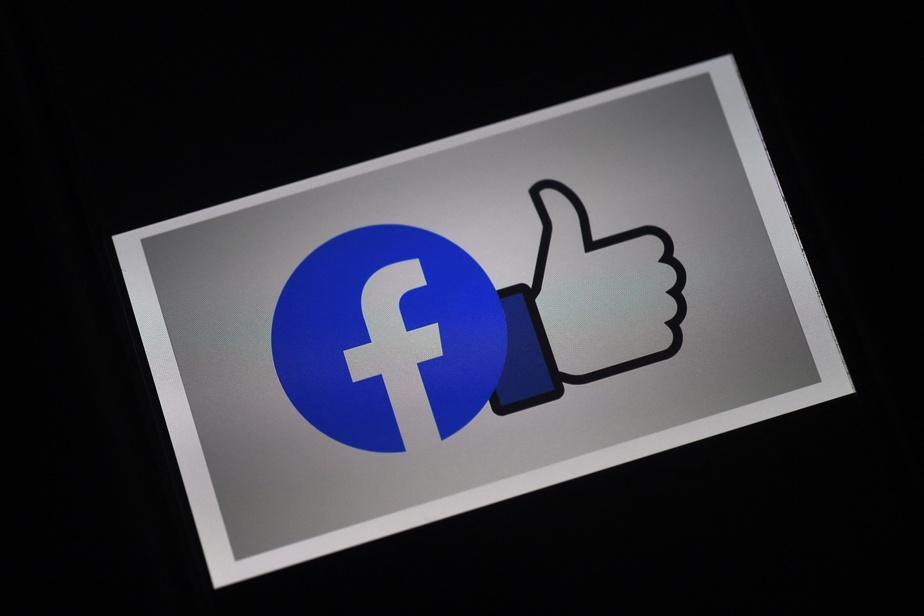 (Sydney) Facebook announced on Tuesday that it was lifting the news content quarantine in Australia “in the coming days”, with the government agreeing to amend the law with the aim of forcing tech giants to pay the media to restart their news. .

Australian Finance Minister Josh Friedenberg and Facebook Australia Managing Director Will Easton said they had compromised on one of the key points in the text, which was strongly opposed by American giants in the sector.

“With these changes, we can now work to continue our investment in public service journalism and restore Facebook news to Australians,” Easton said.

Last week, Facebook blocked the publication of links to news articles and media pages across the country.

The retaliation provoked outrage in Australia and many other countries.

Compromise means that Facebook and Google – especially those targeting this bill – should not be punished as long as they make deals with media companies instead of using their content.