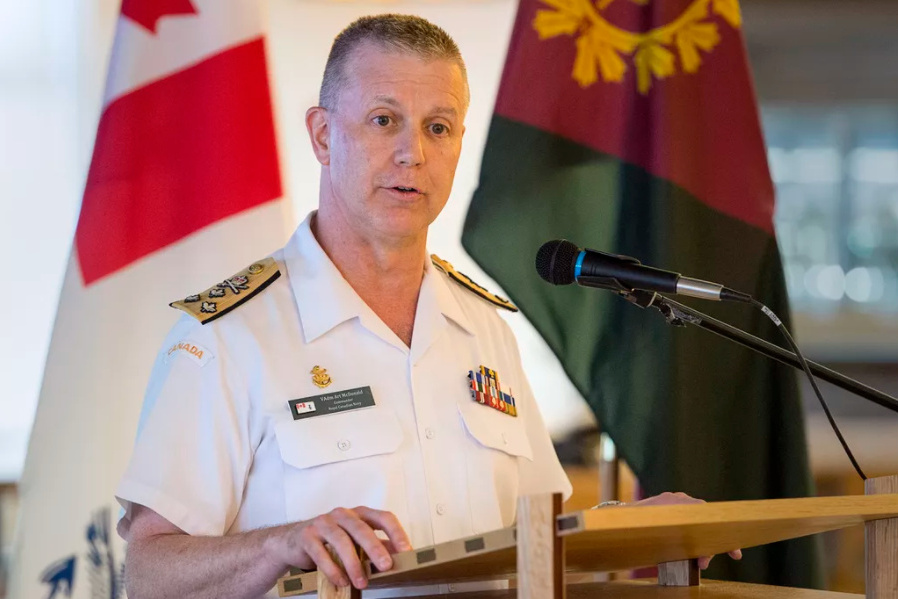 The Chief of Defense Staff, the Big Boss of the Canadian Forces, is retiring due to a military police investigation into misconduct.

“The Canadian Forces National Investigation Service can confirm that there is an investigation into Admiral Art McDonald,” said Defense Minister Harjit S. Sajjan said in a statement released on Wednesday evening.

“While the investigation was ongoing I was informed that Admiral McDonald had voluntarily resigned from his duties,” he said.

Minister Sajjan did not specify the exact nature of the allegations against Admiral McDonald.

Based on the performance of Lieutenant General Wayne Eyre in place of Admiral Art McDonald.

General Jonathan Vance, McDonald’s predecessor as head of the Canadian Forces, has also been accused of misconduct.