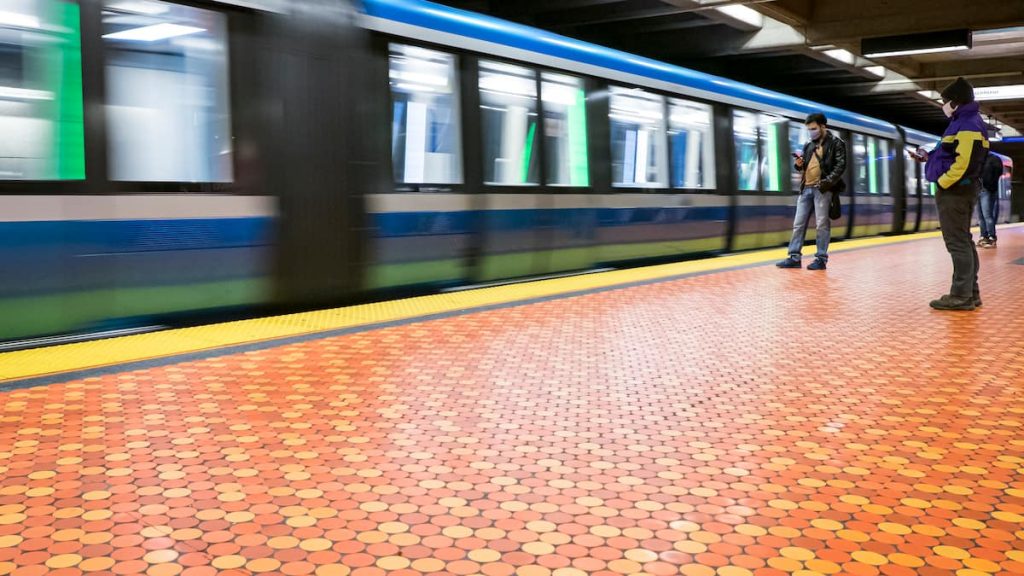 Greater Montreal Public Transit users can extend the suspension of their season ticket until another September.

This was announced by the Regional Metropolitan Transport Authority (ARTM) on Wednesday.

This measure has been introduced since the beginning of the epidemic, in collaboration with transport companies, when many people were teleworking. It has expanded more than once depending on the development of the crisis.

The suspension of the subscription means that the pre-approved debits will be suspended until next July, i.e. for the August ticket. Payments for the September title are expected to resume in August.

For OPUS +, OPUS + Business, OPUS year-round or OPUS & Cie holders no action is required to extend the suspension. Subscription.

However, those who want to reactivate their membership by next summer can do so anytime through their online customer account. They must do so no earlier than the 10th day of the month before reactivating their membership.

“People who reactivate their membership will not be able to suspend it again”, it said in a press release.

READ  They will be 2000 police officers this time