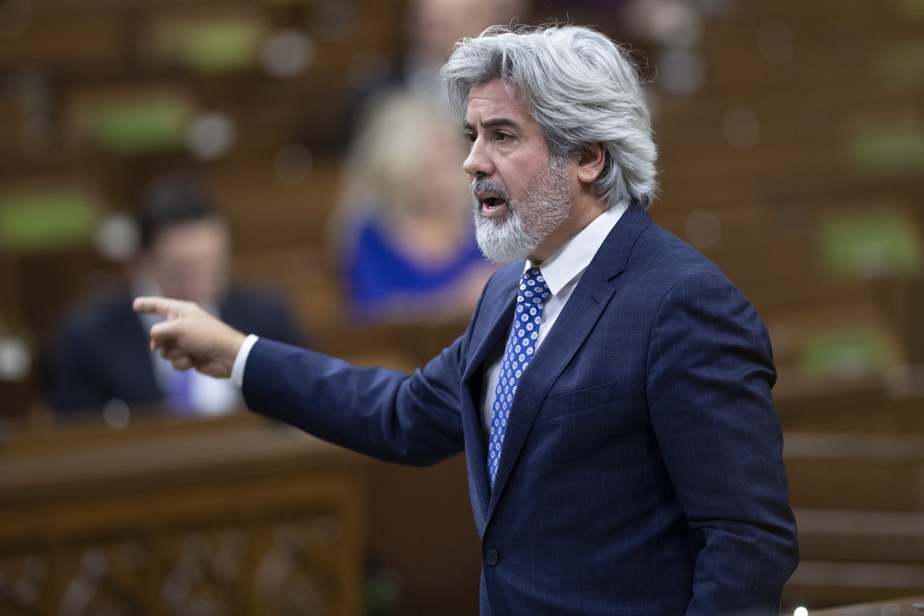 (Ottawa) House of Commons leader Pablo Rodriguez has accused the Conservatives of obstruction.

According to him, the official opposition is systematically obstructing the Liberal government’s legislative process, including bills authorizing billions of dollars in aid for the pandemic and special measures to secure elections.

Conservative House leader Gerard Deltell accused the Liberals of mismanaging their legislative agenda. He specifically criticized Mr Rodriguez for not establishing a clear sequence of priorities.

Black Cubacois parliamentary leader Alain Therrian agrees with Mr Deltel, but said the Conservatives should not be spared all blame on the issue.

The Conservative hurdle in delaying the passage of bills on the ban on medical assistance and transplant treatment at the time of death has been called “terrier”.

For his part, NDP House leader Peter Julian believes the Liberals and Conservatives are paving the way for elections.

The Liberals pretend that important bills are being scrapped, so they can’t do things in the minority parliament. Mr Julian adds that the Conservatives are playing their game by blocking bills proposed by the government.

Green MP Elizabeth May agrees that the Conservatives are filibustering with Rodriguez. She accused the NDP and Black Cubacos of helping them.