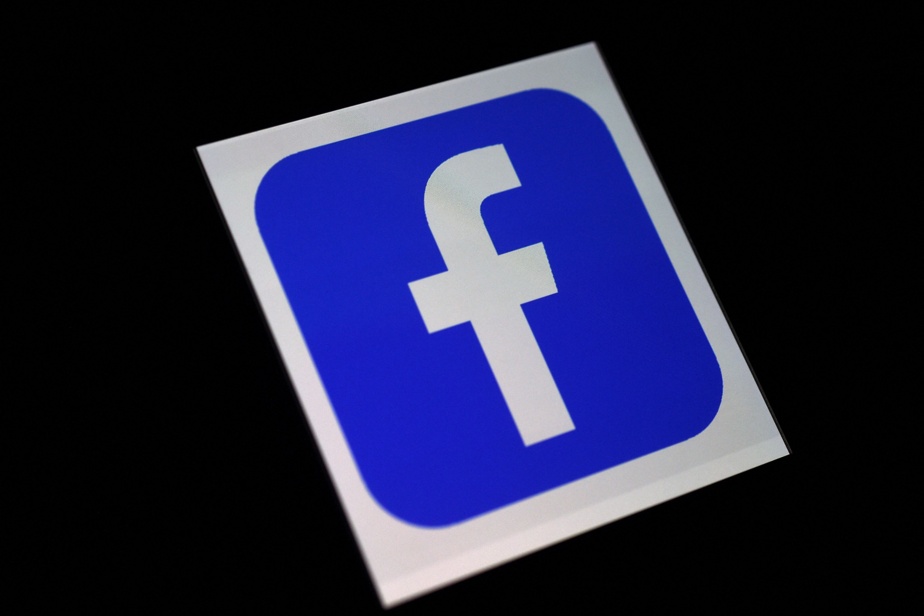 (Washington) Facebook has agreed to pay $ 650 million to Facebook to end a privacy dispute between the California group and 1.6 million users. The federal judge gave final approval.

“We are happy to have reached a solution […], This is in the best interest of our community and our stakeholders, ”a Facebook spokesman said in a written statement sent to AFP.

The decision was made on Friday, according to a document contacted by the AFP on Sunday.

Chicago-based lawyer Jay Edelson filed a lawsuit on Facebook in 2015 alleging that the social network had illegally collected biometric data to identify faces, violating a law in his home state of Illinois on privacy protection since 2008.

After filing a preliminary complaint, at the end of January 2020, Facebook agreed to pay $ 550 million after failing to get rid of the policy, which took the form of “class action” in 2018.

But in July 2020 the judge in this case found that this amount was not enough.

During the investigation, it was revealed that Facebook was storing biometric data without users’ permission, in violation of Illinois law.

In 2019, Facebook proposed that the facial recognition feature be optional.

The judge called the solution “historic”, referring to it as “a major victory for consumers in the disputed area of ​​digital privacy”.

“This is one of the largest bases ever found for a breach of privacy (over a dispute),” he commented, with the plaintiff receiving at least 35,345 compensation.