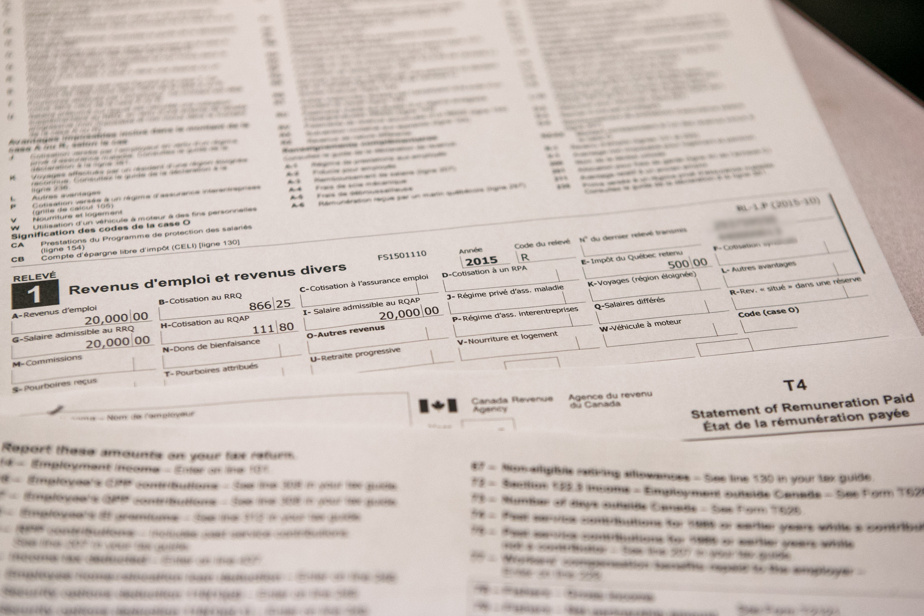 (Ottawa) The Prime Minister of Quebec, Franకోois Legalt, will have to wait before seeing a single tax return maintained by Quebec. To this effect the Black Cubacois Bill, supported by a majority of aides, lost Tuesday in the Federal Committee.

On Tuesday, in the Finance Committee, Black member Gabriel Ste-Marie voted against all the provisions in the Liberals bill. Conservatives in favor of the idea, however, abstained. Only the Black and New Democratic parties voted in favor of the bill.

If his bill is passed, it will require the federal finance minister to negotiate with the Quebec government so that the state can collect federal personal and corporate income taxes.

Conservative leader Erin O’Toole defended himself for cooperating in postponing the request from Mr. Legalt until the end of the day.

At the press conference, Mr. O’Toole blamed the epidemic, which brings a share of economic uncertainty. In his opinion, this is not the time to cut jobs for federal civil servants in Jonquier or Shavinigan, where the Canada Revenue Agency has offices.