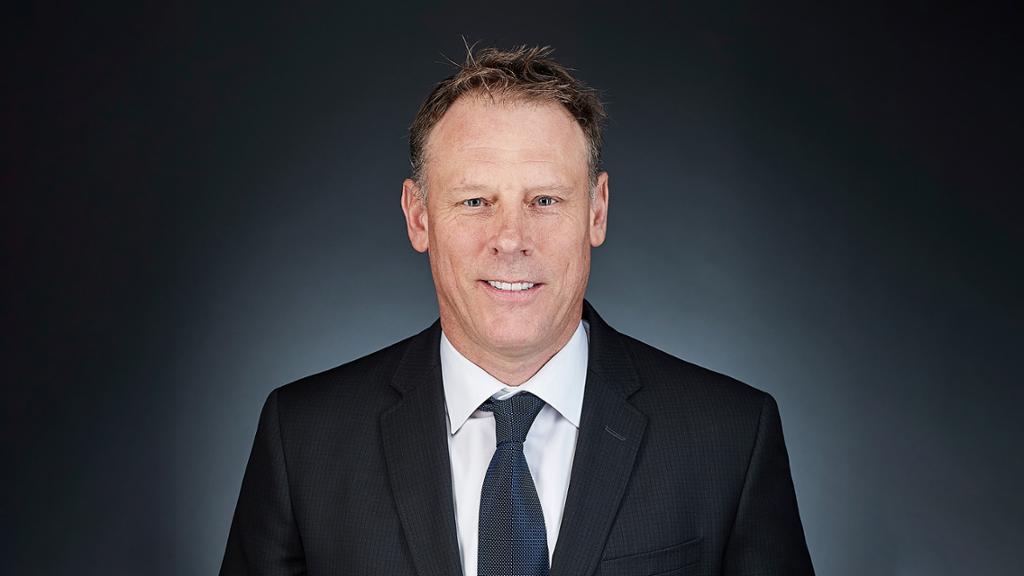 Montreal – Club de Hockey Canadian general manager Mark Bergewin on Tuesday announced the appointment of Sean Burke as goaltending director, replacing Stefan White, who has served as club goaltender since 2013 and is relieved of his duties today.

Before joining the team, Burke must undergo a 14-day detention. During this transition period, Lavelle Rocket goalkeeper Marco Marciano worked with the Canadians goaltenders until Burke arrived with the team.

Burke, 54, was hired by Canadians as a professional recruiter in 2016. With the company, he also worked as a goaltender consultant. Prior to joining the Canadians, Burke spent six seasons as goaltending coach with the Arizona Coyotes, working as a director of player development and later as an assistant. To the General Manager he has collected since July 10, 2012. He is a brilliant 18-season career in the NHL with the New Jersey Devils, Hartford Whales / Carolina Hurricanes, Vancouver Canes, Flyers of Philadelphia, Florida Panthers, Tampa Bay Lightning, Los Angeles Kings and Phoenix Coyotes.

A three-time nominee for the All-Star NHL, he represented Canada at the 1988 and 1992 Olympic Winter Games, winning a silver medal in Albertville. Burke also served as the general manager of the Canadian team that represented the country at the 2018 Pyongyang Games, winning bronze when NHL players were not in the game.

READ  It's not that easy for the police