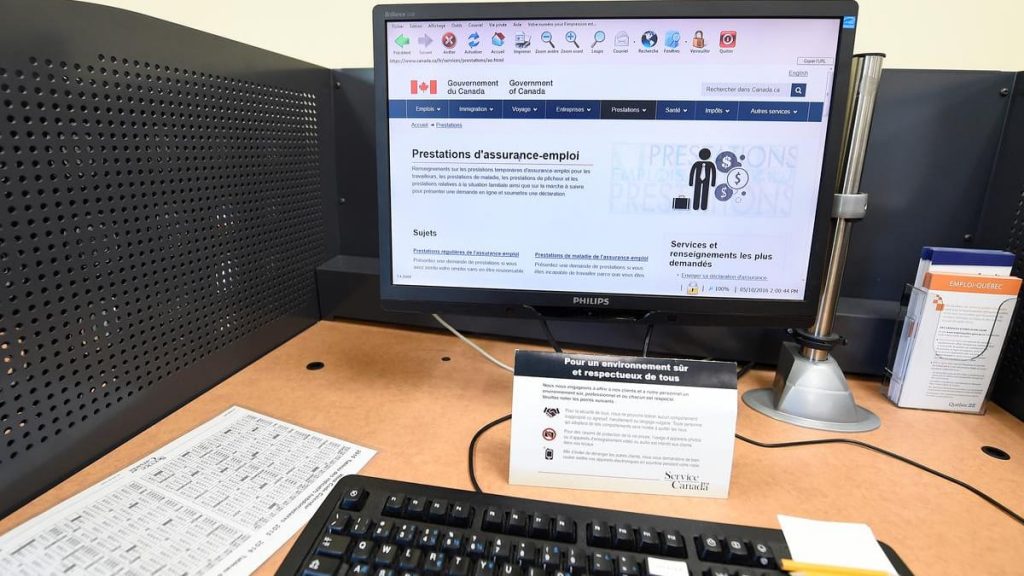 Small business owners in Canada are strongly opposed to the idea of ​​expanding EI coverage to Ottawa self-employment, saying the timing is not right amid the health crisis.

Also read: Riv unprecedented decline in jobs in Quebec by 2020

Also read: The PKU continues to fuel the controversy

According to an online survey conducted by the Canadian Federation of Independent Business (CFIIB), 4,901 respondents oppose the Trudeau government’s desire to reform the employment insurance system to cover 89% of self – employed workers.

Nearly three (73%) of the four small business owners believe coverage expansion is good on a voluntary basis, and 73% oppose paying claimants at least $ 500 a week regardless of previous employment income.

Also, 82% of respondents want the minimum hours to be at least 420 hours instead of 120 before they can avail employment insurance benefits, as currently, CFIB said in a press release Thursday.

“Especially the fear that the liberal employment insurance benefits will change permanently is of great concern to entrepreneurs. The timing of making changes that impose new permanent costs on the system will be very badly chosen, especially in the current context,” said Jasmine Gunnett, vice president of national affairs at CFIB.

Forty-three percent of small business owners say that during the epidemic, when governments set up programs, it became more difficult to hire and retain employees.

“We understand that there are programs right now [soutenir les travailleurs]. On the other hand, employment insurance is not a government-funded program and therefore should not make permanent temporary changes during the epidemic, or make EI mandatory for self-employed workers. CFIB is ready to work with the government to ensure that the employment insurance system benefits everyone, ”Mr Gunnett said.