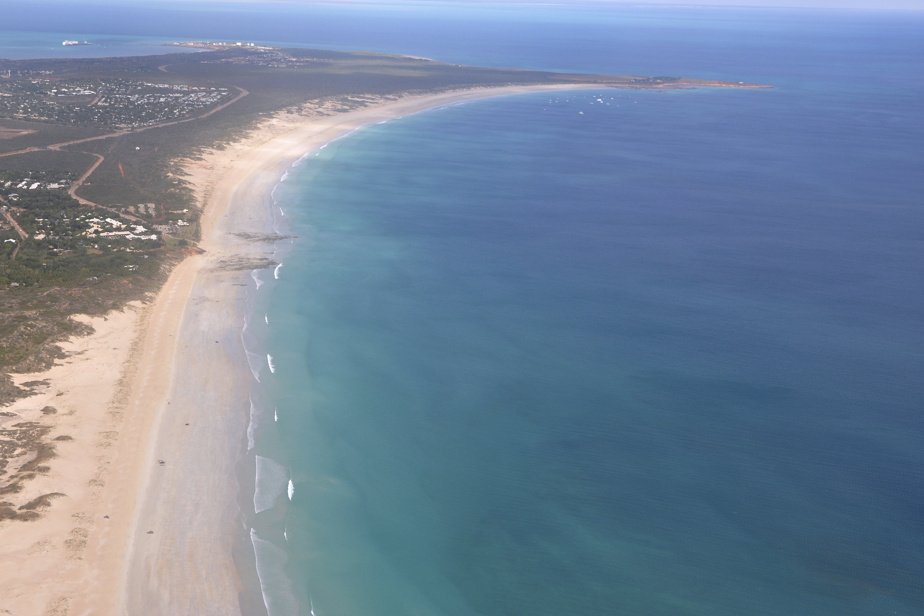 (Wellington) Kermadek, part of New Zealand, has issued a tsunami alert across the Pacific after a magnitude 8.1 earthquake near the uninhabited Pacific islands.

The Pacific Tsunami Warning Center (PTWC) in Hawaii has warned that waves up to three meters high could hit Vanuatu and French territory of New Caledonia.

According to the USGS Observatory, New Zealand emergency services have ordered the evacuation of coastal areas in northern New Zealand (North Island).

“People near the coast in the following areas (all) should immediately move from all evasion areas or as close to the inland areas as possible,” the National Emergency Management Agency ordered.

Its size was initially estimated at 7.8.