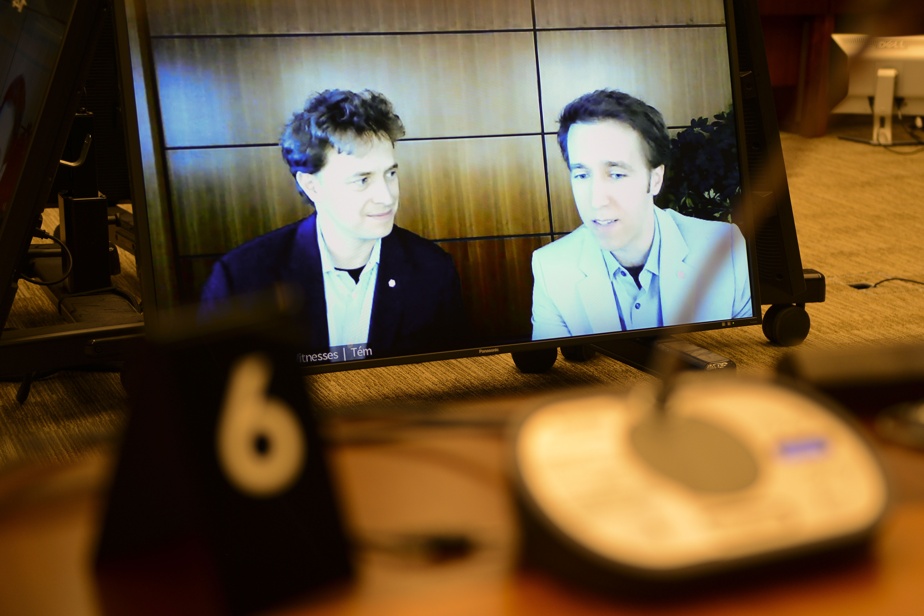 (Ottawa) WE Charity co-founders Craig and Mark Keelberger have been asked to testify before two House of Commons committees.

In a statement issued on Wednesday, the charity said NDP MP Charlie Angus had asked the Royal Canadian Mounted Police (RCMP) and the Canadian Revenue Agency (CRA) to investigate the activities of the WE (in Younis, in French).

At the same time the agency felt that it was unfair to participate in a partisan committee investigation.

“The WE Charity welcomes and co-operates with any of these agencies (RCMP and CRA) in any potential investigation. No organization should be subject to investigation on a single issue. The partisan parliamentary committee wants to conduct its own surrogate.

In testimony to the review of the now terminated federal contract for the WE to run a scholarship program for students, both the Ethics Committee and the House of Commons’ Procedure and House Affairs Committee invited the Keelberger brothers to testify. Although the charity has close ties to Prime Minister Justin Trudeau and his family.

Ethics Commissioner Mario Dion is investigating whether Mr. Trudeau and former finance minister Bill Mornie had family ties with the WE in awarding the $ 43.5 million contract. Both apologized for not withdrawing themselves from the process.

Mr Angus called for RCMP and CRA investigations last week after former donor Reid Cowan alleged that a plaque on a school he funded in Kenya had been replaced with a plaque in another donor’s name – we said it was an unfortunate mistake. But according to Deputy Angus, this is evidence of a “tendency to hypocritical relationships with donors”.

READ  "That's enough. I don't have the strength to continue," said Annami Paul

Reid Cowan made these allegations in his testimony before the Commons Ethics Committee, which is reviewing a now-canceled federal agreement for WE to run a student scholarship program.

Following the controversy over the scholarship program, the Kielberger brothers testified for four hours before the House of Commons Finance Committee last summer.

The WE charity said in a statement on Wednesday that five members of the organization had testified before various “highly biased” committees over the past nine months and that they would reject such invitations again.

The agency assured that the Justice Commissioner would continue to co-operate in the investigation.

He said his board was in the process of setting up a standing committee on donor transparency to consider “any specific concerns raised by past, present or future donor”.

The charity said its primary goal was to investigate Mr Cowan’s allegations.

When donors collaborate on projects such as building a school, the charity says, “These funds are often pooled to help villages like other large international organizations. Development.”

WE wants to be clear about this policy through its websites and other materials and adds that “every penny donated to the WE charity is used to help children”.