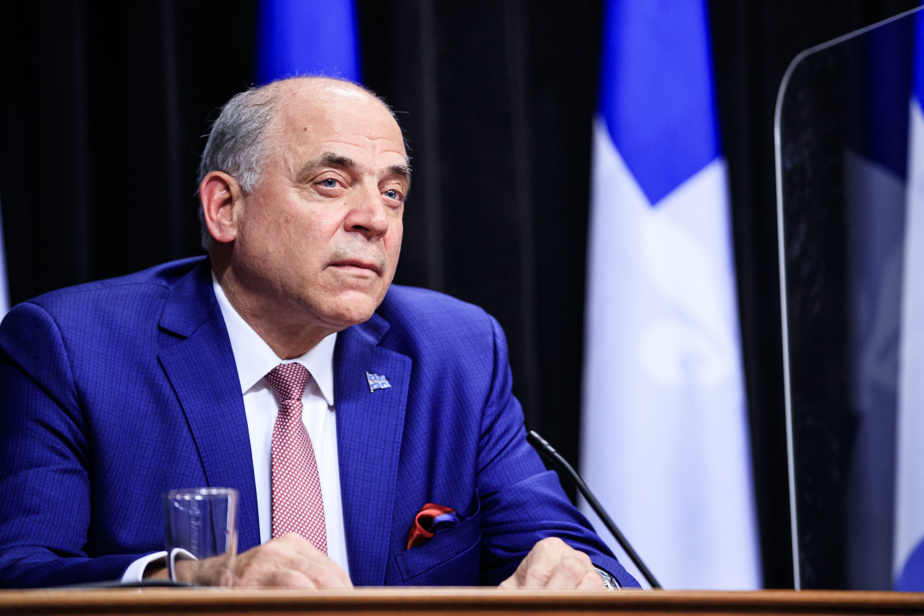 (Montreal) Quebec Solidarity (QS) asks the Commissioner of Ethics and Professional Conduct to launch a new investigation to find out whether Finance and Innovation Minister Pierre FitzGibbon is subject to the National Assembly’s code of ethics and professional conduct.

Rosemont deputy Vincent Marisall, last fall, has twice accused Commissioner Arian Mignolet of violating the code by refusing to give up shares in two off-exchange companies dealing with the government, Immervision and White Star Capital Canada.

Any request for financial assistance submitted by these two organizations to the Ministry of Finance should now be forwarded to the Consile du Treasure for further examination. The ministry, therefore, led by Sonia Label, should rule exceptionally well in the case of these companies affiliated with her colleague Pierre FitzGibbon.

This particular work was unanimously approved by the Council of Ministers on February 3.

Deputy Marisel was of the opinion that the Minister had regularized his situation and there was nothing to indicate that he had complied with the code of ethics as recommended by Mr.To me Mignolet.

For the Rosemont member, the intervention of the Treasury Board in the case involving Mr. FitzGibbon shows that the government is turning a deaf ear to the commissioner’s recommendations and using the decree to rewrite the rules of the game as he sees fit.

So Mr FitzGibbon, a member of the Quebec Solidarity, wrote a letter to Ariane Mignolet asking him to launch a new investigation to verify compliance with the code of conduct and professional conduct.

In December, Minister FitzGibbon called on the Ethics Commissioner to dismiss the National Assembly ‘code of conduct and professional conduct as obsolete.