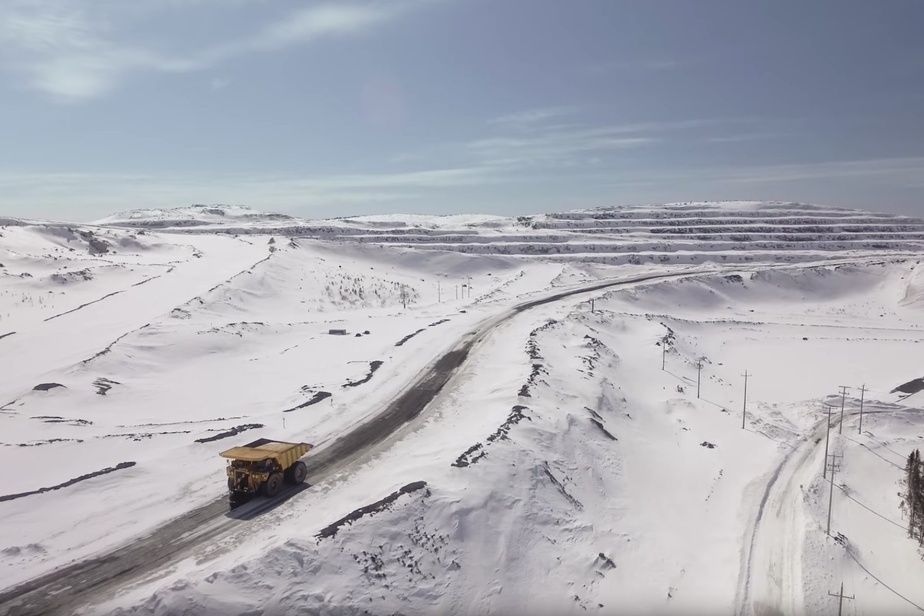 Iron Ore should review a plan to increase the storage capacity of tailings from the Bloom Lake Iron Mine in Quebec North Shore, which Public Hears on Environment (BAPE) considers unacceptable.

In a report published Friday, Bop ruled that “the commission is of the opinion that Minarei di Fer Quebec should review plans to increase the storage capacity of tailings and waste rock from the Bloom Lake iron mine.”

Ore de fer Quebec “The solutions adopted for mine waste management have not been proven to reduce the impact on wetlands and water resources”, the commission that examined the project estimated. “Consequently, the Commission recommends not authorizing the project as submitted”.

Additional studies are needed to examine alternatives according to BAPE. “Iron ore Quebec can find a solution to increase its tiling and waste rock storage capacity, which will reduce environmental footprint.”

The project is considered crucial for Kot-Nord and some of the indigenous communities that support it, as it could produce economic spinoffs by 2040.

Champion Iron, the parent company of Minarai de fer Quebec, needs to expand the Bloom Lake mine tailings site as it seeks to develop new deposits and double its production to 15 million tonnes per year.

This expansion will require investments of several hundred million dollars. With this expansion, Champion Iron hopes to add 375 jobs to its current workforce at its Bloom Lake Mining Complex.

Environmental groups U Secors and Foundations Rivers oppose the project because of the risk of lakes and wetlands being destroyed.

READ  The opposition was not impressed with Francois Legalt's speech

The Quebec government has been supporting the project with the BAPE report since February 18.