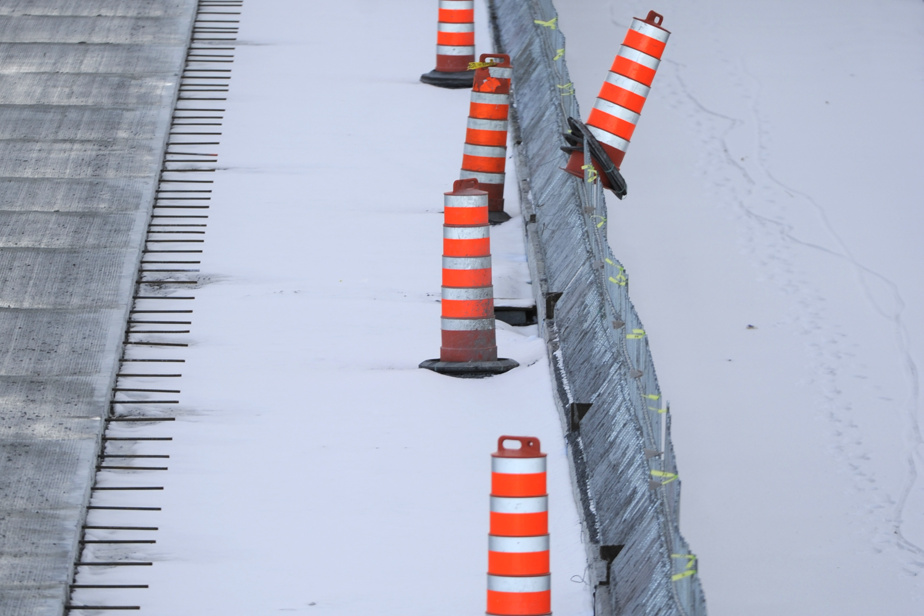 The weekend of March 5 to 8 will have very few traffic jams in Greater Montreal. Work is ongoing at the Saint-Pierre Interchange and the Doorwall Roundabout.

The ramp from Highway 20 East to Route 138 West to the Honor-Mercier Bridge will be closed from 11:59 pm on Friday until 5 am on Monday. On Highway 20 East, one of the three lanes between 1 will be closedBack From 11:30 pm take the 63 Avenue and Exit 63 Road 20 Westbound and make a detour via U-turn at Exit 65 to exit 63 from that direction.

1 to Route 138 West EntranceBack Avenue and Boulevard Montreal-Toronto were also closed. You must continue on the Boulevard to the entrance to Highway 20 East and follow the main detour to exit 65.

Each lane on this ramp will be closed to traffic at all times until March 28.

The Ru de la Montagne between Boulevard Rene-Lowesque and Rue Saint-Antoine will be closed in both directions between 7am and 7pm on Saturday. By the side of the Rue Guy on the north and by the Rue de la Cathedral on the south, on the east, and on the west by Rue Lucien-Lallier and Rue Saint-Jacques.

Two of the three lanes run east between the eastern panel and Avenue Papino on the Rue Notre-Dame Estate. The work will take place on Saturday from 7 a.m. to 7 p.m.

Highway 20 between exit 56 and lower entrances at the doorwall roundabout is closed in both directions. Roundabout access via Highway 520 was also closed. This work should continue until the spring of 2021.

READ  Ottawa Mayor is a victim of homophobic graffiti