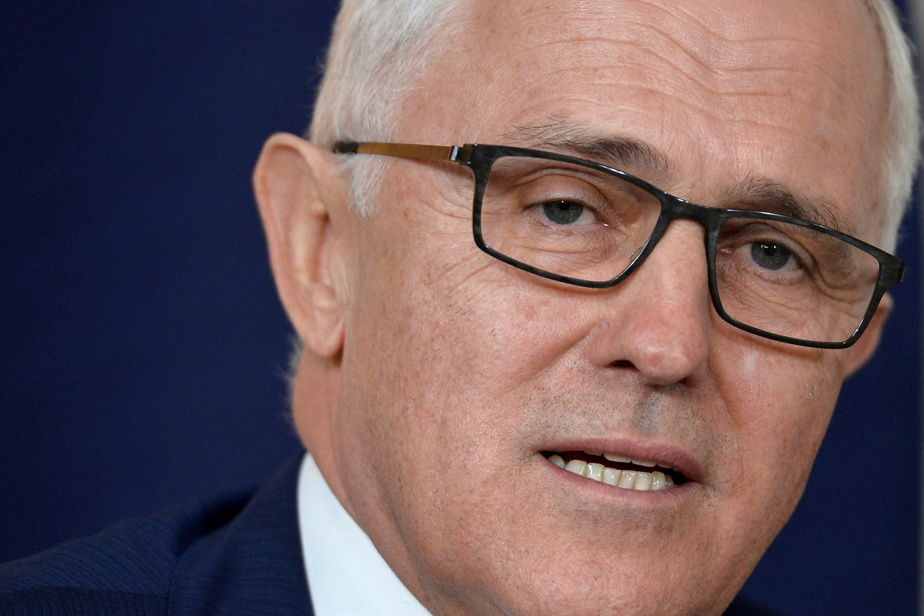 (Sydney) Former Australian Prime Minister Malcolm Turnbull has said a UK-rocking TV interview with Prince Harry and his wife, Meghan, has strengthened his case for severing constitutional ties between Australia and the British monarchy.

“After the end of the Queen’s reign,‘ Well, we’ve crossed this turning point. If we really want to […] Is the King or Queen of the United Kingdom automatically our Head of State? “”, He added.

The British monarch is also the head of state of Australia.

When Mr Turnbull was President of the Australian Republican Movement from 1993 to 2000 he was a leading lawyer for Australia to elect an Australian citizen as President.

The referendum to turn Australia into a republic was rejected in 1999, and despite the referendum, many Australians believe their country should have an Australian head of state.

Many supporters of the Australian Republic, as proposed in 1999, want an American system in which the President is elected by the people rather than the Australian Parliament.

Premier Morrison was not asked about the royal interview at a press conference on Tuesday.

READ  Einstein at the airport | Press