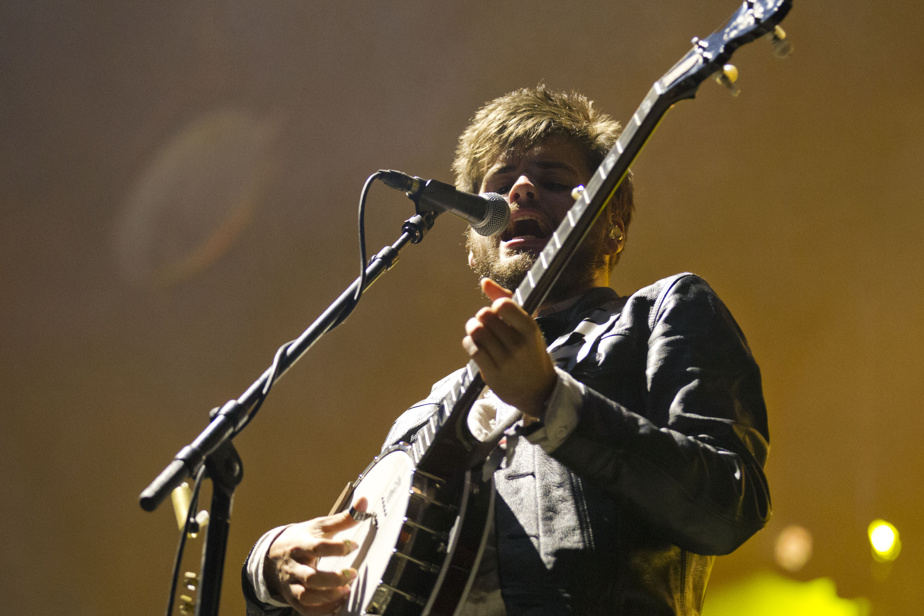 Winston Marshall, the banjoist of the folk quartet Mumford & Sons, distances himself from the moment after praising the work of controversial American writer Andy Ngo.

In a tweet posted on Saturday, Winston Marshall said he had read Andy Ngo’s “important book” Unmasked: Inside Antifa’s Radical Plan to Destroy Democracy. The musician also wrote of the author as “you are a good man”, suspected of having relations with right-wing groups and often criticized his positions.

The post was quickly deleted when negative reactions started circulating around Twitter. Winston Marshall apologized in a statement Wednesday, saying he understood his support could be seen as an endorsement of hateful and confrontational behavior.

“I have hurt not only many people I do not know, but also those close to me, including my teammates. I am very sorry for that,” he wrote. The musician intended to “observe” this moment when he was not in the group [ses] Blind spots ”.