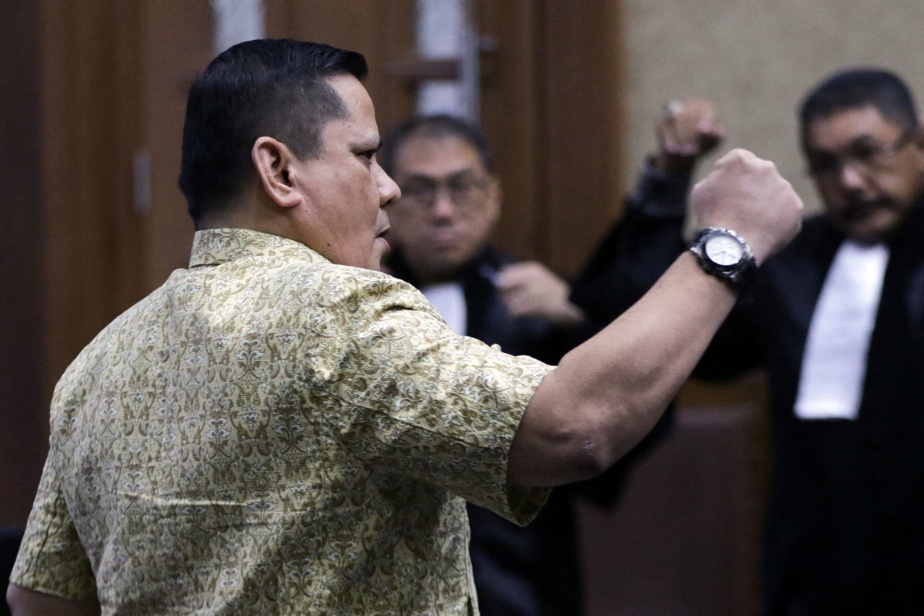 (Jakarta) Indonesian judges have sentenced Napoleon Bonaparte to four years in prison in a corruption case.

This uniquely named Indonesian litigant is a high-ranking police officer with the rank of Inspector General.

This manipulation allowed him to return to Indonesia after 11 years of running.

Napoleon Bonaparte denied the allegations to the end.

“I have had enough of this insult that has been going on since July last year. I would rather die than accept this insult to my family,” he declared after the sentence.

He announced his intention to appeal.

In addition to imprisonment, Napoleon Bonaparte was ordered to pay a fine of 100 million rupees ($ 8,720).

The senior police officer has been fired as head of the International Relations Division of the Indonesian Police. But he keeps his “General” status.

Another fugitive, Indonesian police officer General Prasetizo Utomo, was also convicted of taking a US $ 100,000 bribe from the same fugitive.

Indonesia has seen numerous corruption cases involving businesses and officials and is struggling to drain the legacy of dictator Suharto, who was in power from 1967 to 1998, on suspicion of embezzling billions of dollars of public money.