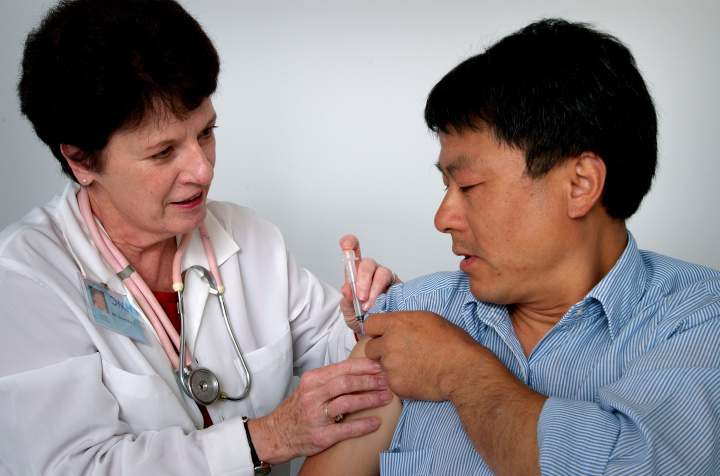 How can the Macronian government be able to play a double game by playing the antagonism between professional corporatisms, at the same time, how to get a fist on the table without taking patients hostage? It starts to hurt them.

In a press release with an angry tone, the National Federation of Nurses and its president Daniel Gillerm protested against the government-imposed rift between city experts and the vaccination strategy of a vaccine. There is a risk that it will be impossible to achieve the goals set by the President of the Republic: all adults will be vaccinated on September 21, 2021.

In fact, Decree N ° 2021-248, of March 4, 2021, introduces a new set of exclusive rights between practitioners authorized to vaccinate against Kovid.

At the same time, the General Health Order, published on Sunday evening, March 7, 2021, gives priority to vaccine doses for community pharmacists, which are only to the detriment of general practitioners.

Nurses and midwives were also not mentioned 80% of vaccinations at vaccination centers are administered today by private nurses.

For the largest federation of liberal nurses, “the method of creating controversy among experts in this field is nothing but a setback intended to cover up the shortcomings of the devastating management of vaccine doses. The government would like an open war between pharmacists and other health professionals, otherwise it cannot be done! “

For some years, FNI has claimed the right to prescribe and administer vaccines against rubella, tetanus, diphtheria, polio, pertussis, influenza and hepatitis B.

FNI has demanded from the government to rewrite the terms of the March 4, 2021 decree and complete registration, fearing a massive mobilization of field experts mobilized in the fight against the epidemic.

And the entire nursing profession in vaccination strategy.

The health crisis makes it an emergency.

Without a change in strategy, public officials risk irresponsible calls to boycott vaccination centers, while other nursing organizations are threatening to launch a campaign against inter-professional electoral calm.