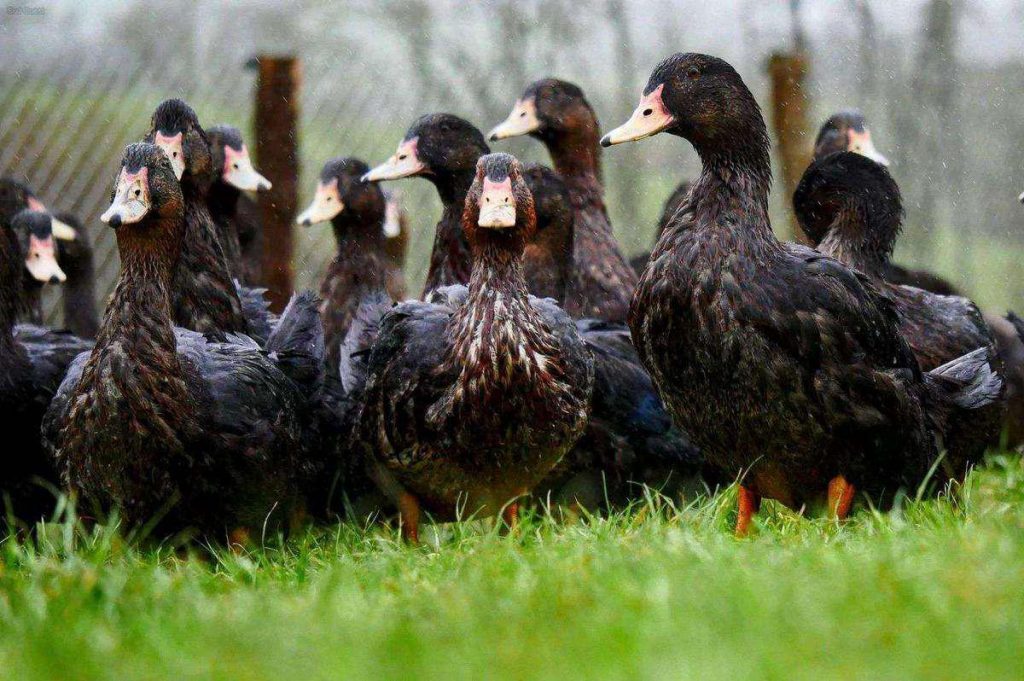 The Pyrenees-Atlantics Prefect adopted and signed the Genetic Safety Protocol for Rare Species (Creaxera and Ruen-Landice) on Tuesday, March 9, 2021.

Despite being declared the epidemic of the highly pathogenic avian influenza (H5N8) bidou hatchery in Bidache, on January 29, 2021, the state mobilized immediately and vigorously, including all stakeholders to meet health care requirements, to ensure financial viability of the hatchery and cryoncerandus and Ruin Landus Protection of species.

A protocol for the genetic conservation of rare species was adopted and signed on Tuesday, March 9, 2021, at the end of lengthy negotiations between breeders, local elected officials, the Conservatory of Species, the Chamber of Agriculture and the Agricultural and State Councils.

In particular, it is possible to save the creatures Xerox and Ruen-Landice by producing 1,500 hatching eggs. Incubation and incubation periods are maintained outside the field. Through the restructuring of the breeding stock, it is a question of determining the economic viability of the hatchery.

Finally, to limit the spread of the H5N8 virus, which is still present in animals and on the floors of hatcheries, depopulation, slaughter and biosecurity measures (cleaning-disinfection, crawling space) are implemented.

A review provision to re-evaluate home management practices is included in the protocol, not later than June.

READ  Illegal assembly in front of Parliament: One person was arrested and 52 tickets were handed out