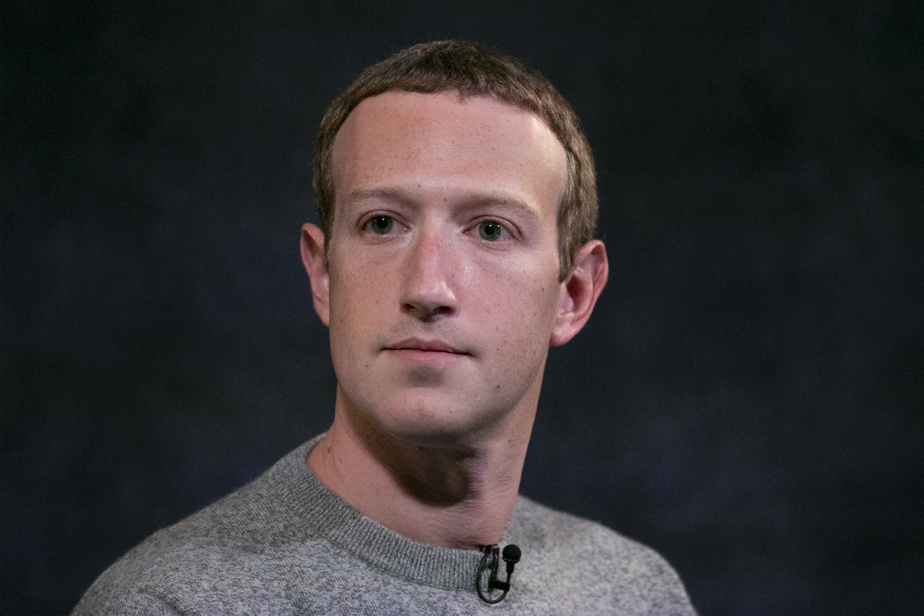 (Toronto) NDP MP Heather McPherson has reported that the House of Commons Committee on Canadian Heritage has decided to withdraw the CEO of Facebook.

In his presentation, Mark Zuckerberg will undoubtedly question Facebook’s control of hateful content online, Facebook’s self-regulatory ability in this regard, and the social network’s influence on the Canadian media landscape.

Zuckerberg may also fire back on Facebook’s recent decision to prevent its Australian users from viewing or sharing journalistic content.

Subpona is a very rare occurrence and its removal is considered a contempt of Parliament.

In a statement released on Friday, Facebook Canada said its global director and public policy chief Kevin Chan will appear before the committee later this month.

Mr Zuckerberg and Facebook COO Sheryl Sandberg both ignored a Commons Ethics Committee resolution called two years ago in the wake of the Cambridge Analytics controversy.