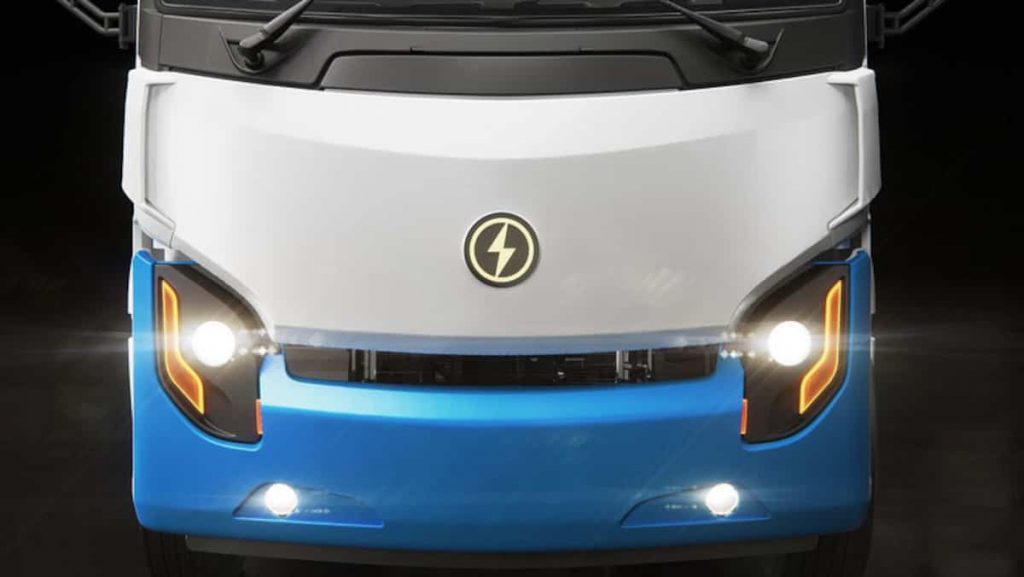 Great news for Lion Electric des Laurentides, which has received $ 100 million from federal and regional governments to build a new assembly plant for automated battery packs in Saint-Jerome.

Battery packs assembled at the new plant will be used in Lion electric vehicles. Laurentian, founded by Mark Bedard, hopes to build its new facility to be able to produce 2,500 electric vehicles a year by the end of the project.

Lion plays a major role in Quebec and the Canadian ecosystem in transport electrification. This plant allows Lion to connect the basic part of our electric vehicle supply chain. Thanks to loans from federal and regional governments, we are able to make what we have previously imported into Canada. Lion, Quebec and Canada will benefit generations to come, both economically and environmentally, ”said Mark Bedard, Founder President of Lion Electric.