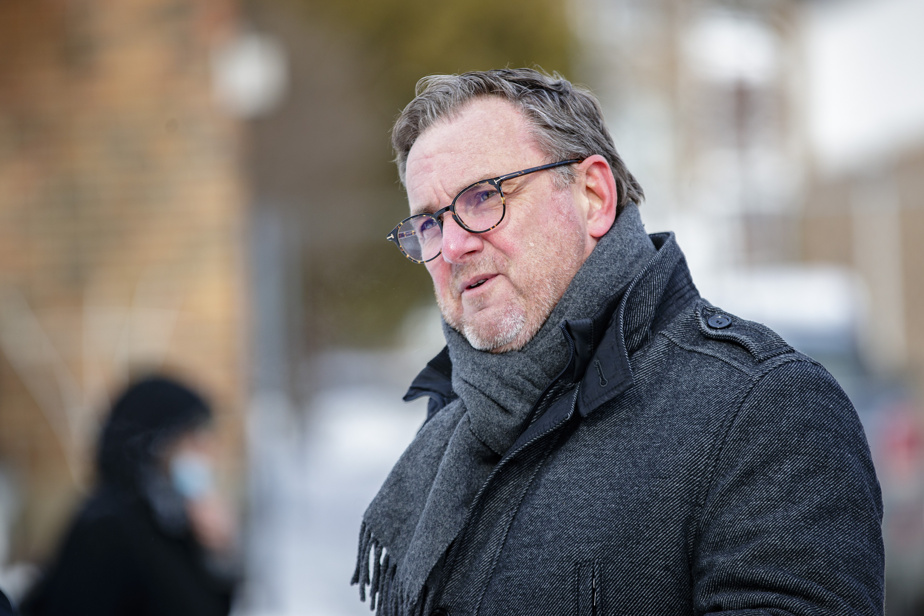 Verdun Borough’s mayor, Jean-Franకోois Parentio, has decided not to seek a new mandate during next November’s municipal elections, citing “personal attacks and free speech” in particular on social networks.

The elected Montreal, who sits independently and is part of Mayor Valerie Plante’s executive committee, made the announcement on his Facebook page Monday morning.

“After a total of eight years of involvement, I am now very tired. I am losing irreversible energy and this is weakening me on personal matters,” Jean-Franకోois Parentio explained.

“Almost all the time I have in mind to have access, to try to humanize performance based on my presence, and to establish a very personal relationship with you, which is different from what I have done in the past. But it did affect my ability to recover. This, in addition to my many duties on the City Executive Committee. Many times 24 hours a day is not enough. ”

On the executive committee, the parent is responsible for snow removal and the environment.

Valerie Plante says she was moved to learn of his decision.

Mr Parenti was first elected in 2013 and 2017, along with a group of former mayors of Montreal Denis Coderre. After Valerie Plante was appointed to the Executive Committee he left his party to sit independently.

On Monday, on Facebook, Denise Coder praised the efforts of her “brother” and “friend” into Montreal politics, and understood her decision to bow her head.

“Some people try to get back what you did, there is also a risk that it will come from them,” Denise Coderre said.

“Thank you for agreeing to come so far with me at that time and for giving back to the Lords of Montreal.”