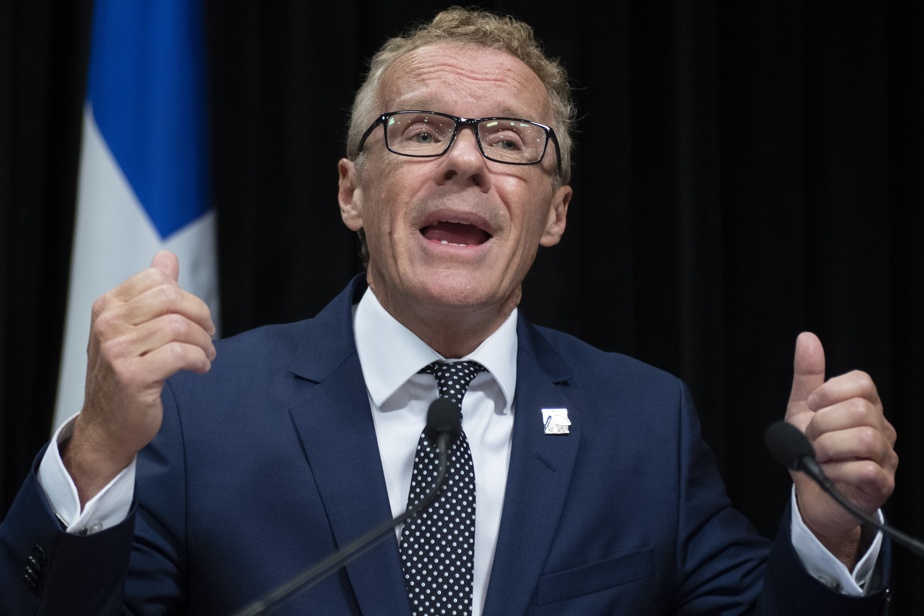 During a joint outing on Tuesday, FTQ, CSN, CSQ and CSD said last Wednesday that they were “deeply disappointed” by the amendments proposed by the Minister of Labor and Employment to Bill 59.

“The deal we made at the beginning was to reduce the risks and compensate when we did not succeed in doing so. There, we did not. We’re going to cut the lines.

“By adding multiple access restrictions to the Act on Industrial Accidents and Occupational Diseases (AIAOD), the Minister is further complicating it and significantly reducing access to protection and rehabilitation rights. Should the Minister be reminded that his goal is to protect workers? T FTQ President Daniel Boer‌ initiated.

In other amendments, Quebec dropped the idea of ​​classifying owners according to their level of risk: low, moderate, etc. Based on this level of risk, protective mechanisms are established in the workplace: the health and safety committee, the prevention representative and others.

Plants have been criticized for this level of risk, especially considering that it is a low risk to health. However, it is one of the areas most affected by work accidents.

The centers feel that the proposed amendments risk further legitimizing the process and overloading the courts.

“There is nothing more than the minimum hours of release to the prevention representative. Instead, the minister suggests that we wait until an agreement is reached between the employer and the workers, otherwise the commission will decide and the parties can challenge the court decisions. The legalization of professional injuries is not enough for us. CSN President Jacques Letorney denies.

The four centers are inviting the minister to make further amendments. “The minister still has a chance to make corrections and a detailed study will give him that opportunity. We invite him to act,” said CSQ President Sonia Ethereum.