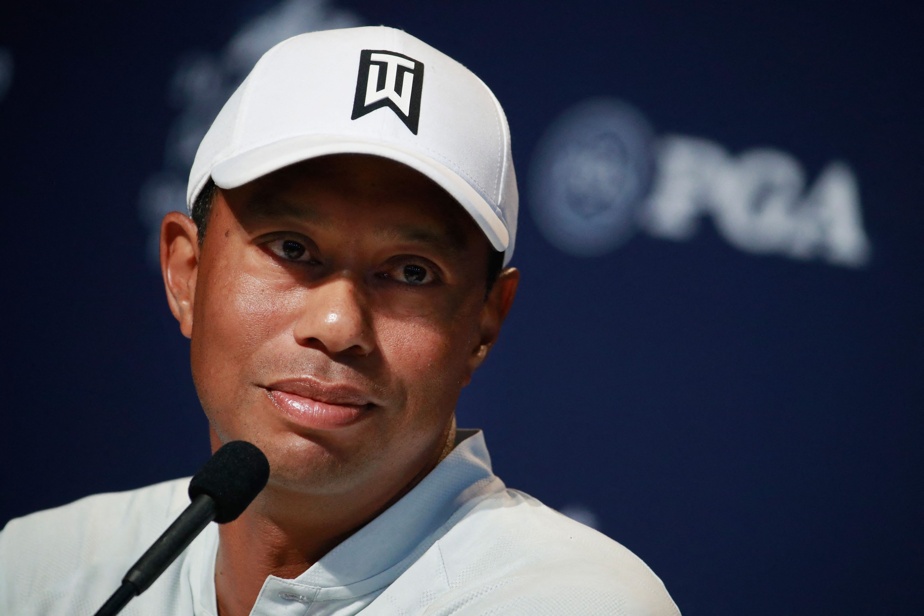 Woods was seriously injured when his SUV overturned off the road and onto a hill outside Los Angeles.

“I am very thankful for all the support and encouragement I have received over the past few weeks.”

Woods was injured on February 23, two days after the Genesis Invitation.

He was on his way for a golf TV shoot after 7:00 a.m. when he lost control of his vehicle, which overturned and overturned.

He underwent a lengthy operation at Harbor-UCLA Medical Center for fractures to the tibia and fibula in his right leg. A rod stabilized his shin.

Additional injuries to the foot and ankle bones require screws and rods.

He was transferred to Cedars-Sinai Medical Center for follow-up.

Woods thanked the medical staff at both hospitals for taking care of him.

“I recover at home and work to strengthen every day,” Woods wrote.

In the final round of the Workday Championship, a dozen golfers wore black pants and a red shirt – Woods Sunday colors during his 82 PGA victories.

Woods texted Bryson DeChambue before his Bay Hill victory and Justin Thomas, one of his closest golf friends, before his Players Championship victory.

Thomas and Rory McIlroy live near the Woods residence on Jupiter, not far from Miami.